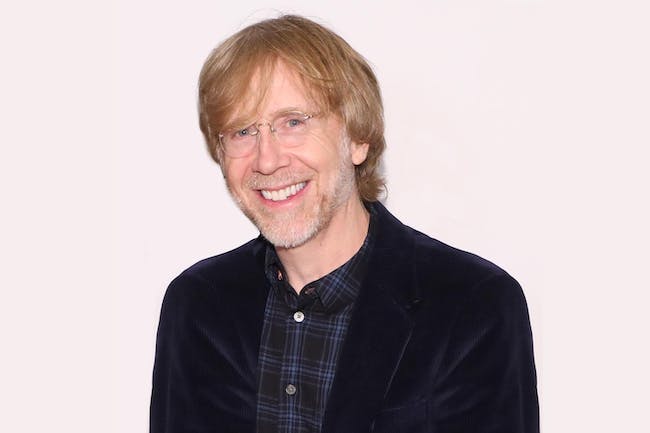 Over the past three decades, composer/guitarist/vocalist Trey Anastasio has forged a multi-faceted career, winning acclaim in rock, classical and theatrical circles. He is a founding member of Phish, one of today’s most successful and innovative rock bands. He has received GRAMMY® nominations for his recordings with Phish and for his solo work. Anastasio has collaborated with such artists as Dave Matthews, Herbie Hancock, Carlos Santana, Toots and the Maytals, B.B. King and The Roots, and – as part of the trio Oysterhead – Les Claypool (Primus) and Stewart Copeland (The Police). In the summer of 2015, Anastasio joined the surviving four members of the Grateful Dead for five stadium shows, which celebrated the band’s 50th anniversary and served as the band’s farewell shows.