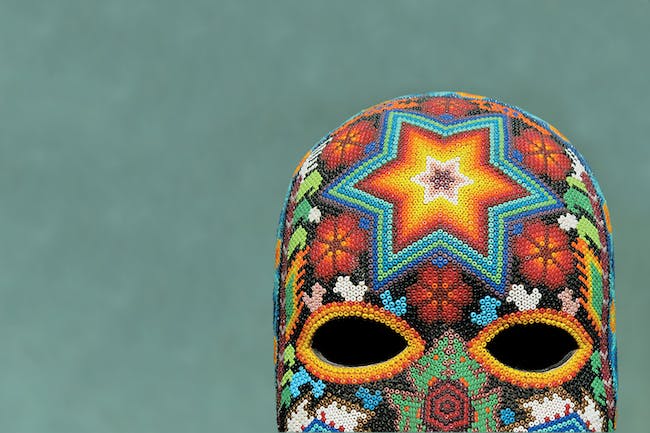 Fans preferring a refund have until Saturday, May 30, 2020 at 11:59PM CST to contact the point of purchase and make that request.