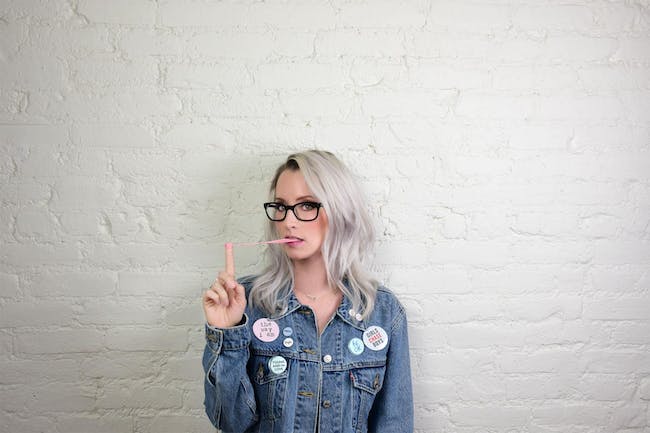 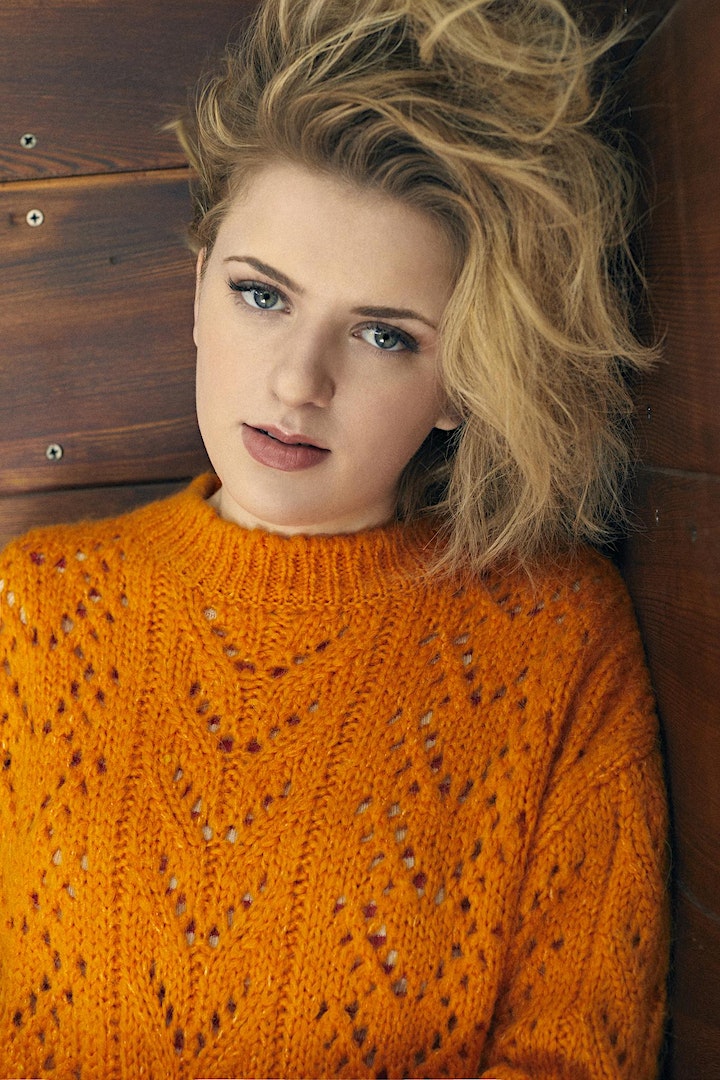 Maddie Poppeis a twenty-year-old singer-songwriter from Clarksville, Iowa. After performing a duet with her sister at a school variety show in the sixth grade, Maddie fell in love with music and learned to play guitar, ukulele and piano. In 2016, Maddie released her debut album, “Songs From The Basement,” which she wrote, produced and recorded alongside her father, Trent. Maddie had been performing locally in Iowa for over five years when she decided to audition for American Idol which she calls her “saving grace.” As she continued through the competition, she ultimately stole America’s hearts and was crowned the winner, giving the audience an emotional, overjoyed, and tear stained performance of her single, “Going Going Gone.” Since her Idol victory, she has been in high demand and gone on to appear and perform on multipleTV shows includingJimmy Kimmel Live, Live! with Kelly & Ryan, the 2018 Radio Disney Music Awards, and performances at the Hollywood Bowl in Los Angeles and the 2018 CMA Fest in Nashville. Maddie will embark on the American Idol Live tour this July, continuing through mid-September.