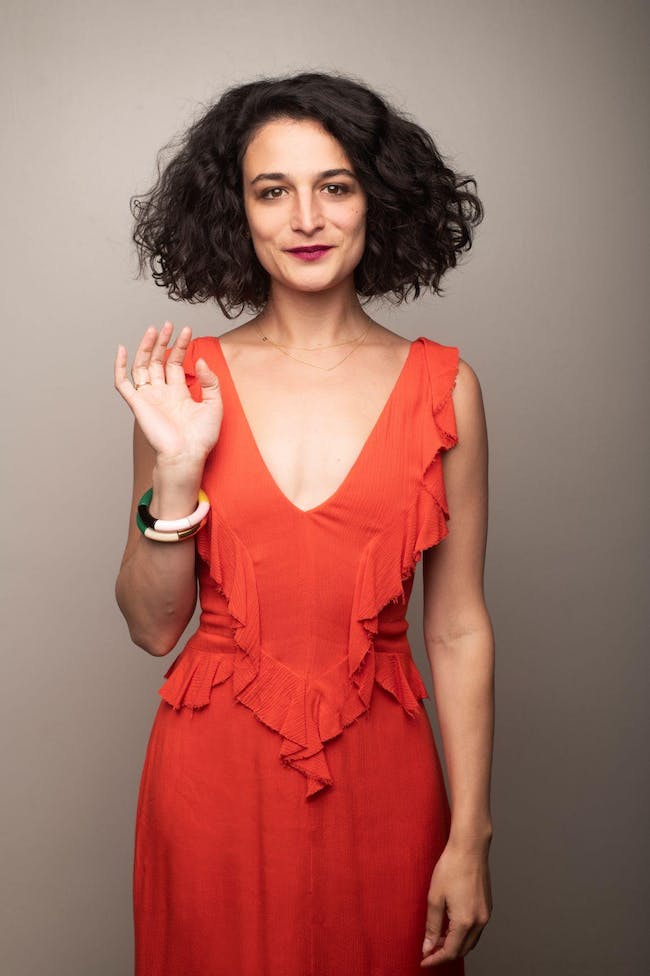 Moderated by Ben Shattuck. All patrons will receive a copy of Jenny Slate’s book “Little Weirds” with ticket purchase. 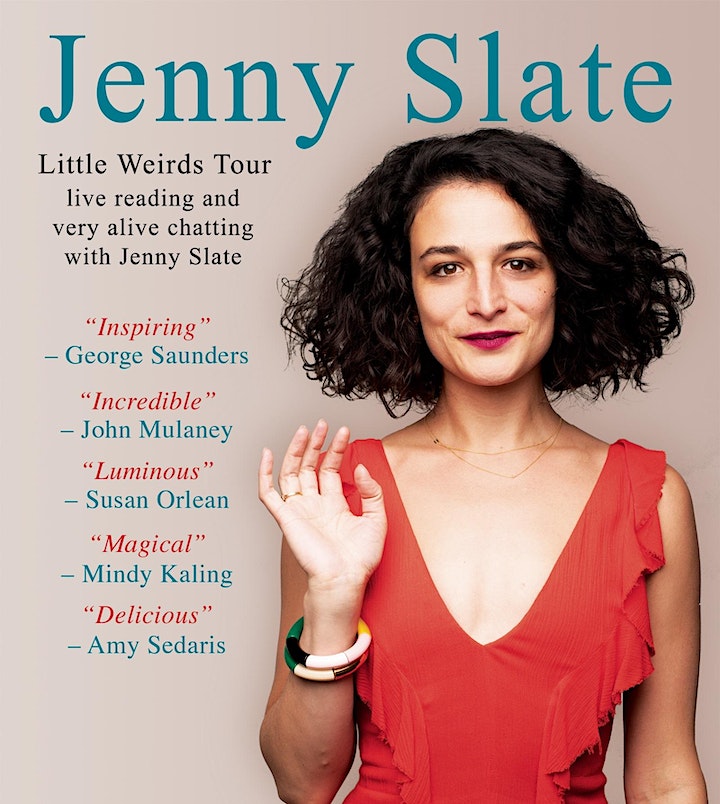 Jenny Slate is a stand-up comedian, actress, author, and creator. Her debut original comedy special STAGE FRIGHT is now streaming on NETFLIX. She recently starred in VENOM alongside Tom Hardy and is well known for her critically acclaimed performance in OBVIOUS CHILD which garnered her a Critics’ Choice Award for “Best Actress in a Comedy.” On television, she is beloved for her roles on BIG MOUTH, PARKS & RECREATION and KROLL SHOW. As an author, Slate co-created The New York Times Bestselling children’s book series, MARCEL THE SHELL WITH SHOES ON as well as the short film series which has been viewed over 30 million times. Slate’s next book, LITTLE WEIRDS will be a collection of nonfiction, personal pieces which will be released by the Hachette Book Group on November 5, 2019 and has been published in The New Yorker. Slate recently reprised her role in THE SECRET LIFE OF PETS 2 and previously lent her voice to the Academy Award winning animated film, ZOOTOPIA. 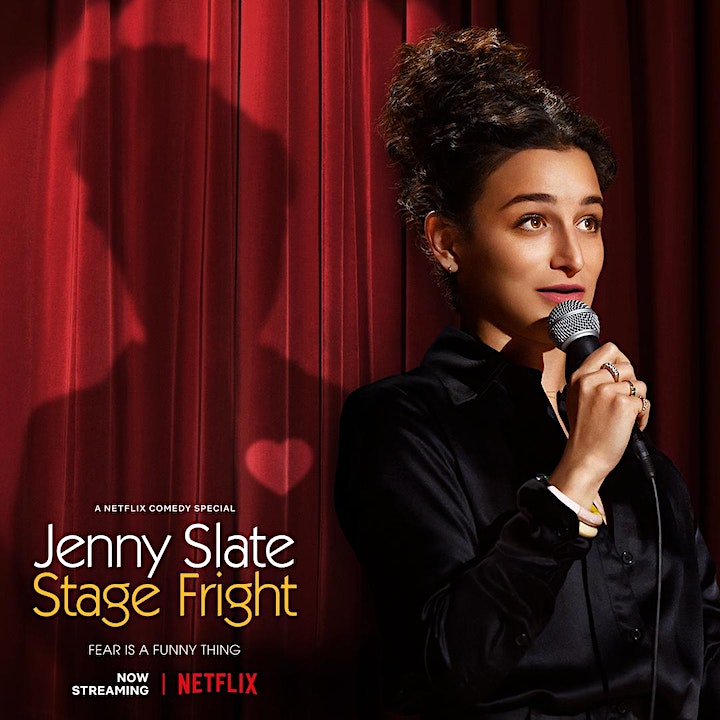 Watch Jenny Slate’s debut comedy special STAGE FRIGHT now on Netflix! Also, if you haven’t gotten your tickets yet, don’t miss your chance to see her at The Vic Theatre on Friday, November 8 during her LITTLE WEIRDS book tour.