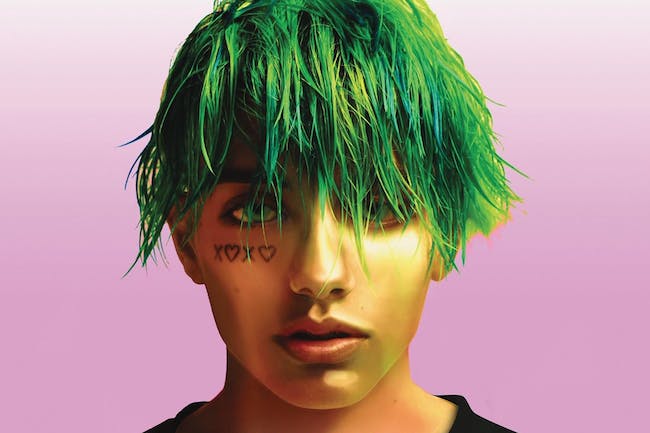 JUMEX was born on Valentine's Day in 2000 and grew up in the suburbs outside of Chicago. Writing his own songs and a self taught guitar player, he has been influenced from artists like Michael Jackson, My Chemical Romance, Nirvana, David Bowie, and Yung Lean. His first release 'TRAPPED' speaks to these diverse influences. The song has amassed 3 million streams and 8 million views on the music video since its release at the top of 2019. His second release ‘LONER’ off of his first EP highlights the vocal and songwriting range of JUMEX which has 8 million streams and 7.5 million views to date. His first EP ‘LONER’ was released on June 7, 2019. His next EP ‘LOVER’ is an evolution of his sound, going back to his early influences of alternative rock music. 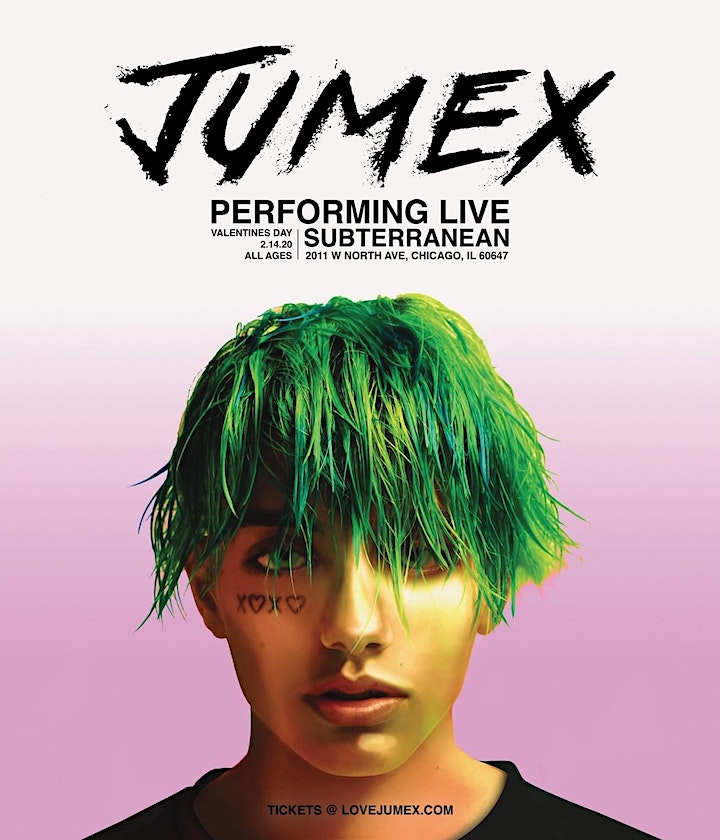