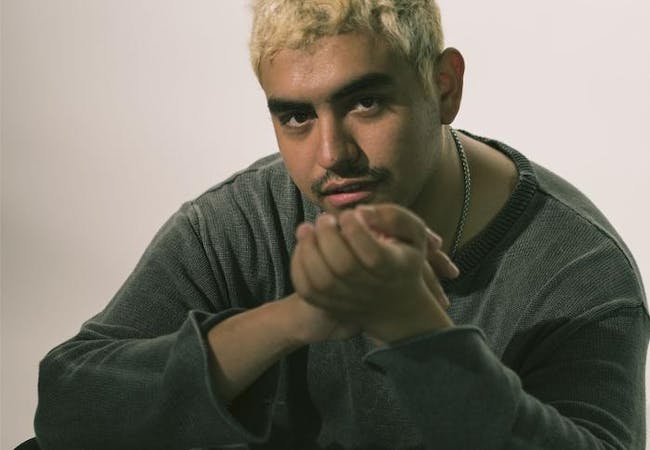 Singer/songwriter and multi-instrumentalist, Alejandro Aranda, aka Scarypoolparty, who formally began creating music just four years ago, captivated fans and judges alike on this season’s American Idol with his unique style of playing as well as his well-crafted original songs. Currently, he is in-studio recording his debut project with Hollywood Records and in an unprecedented move sold out his first-ever headline tour in under 12 minutes including sold out shows in New York, Los Angeles and two hometown shows at The Glass House in Pomona, CA. The run of live dates kicks off in Washington, D.C. on July 8 at DC9.