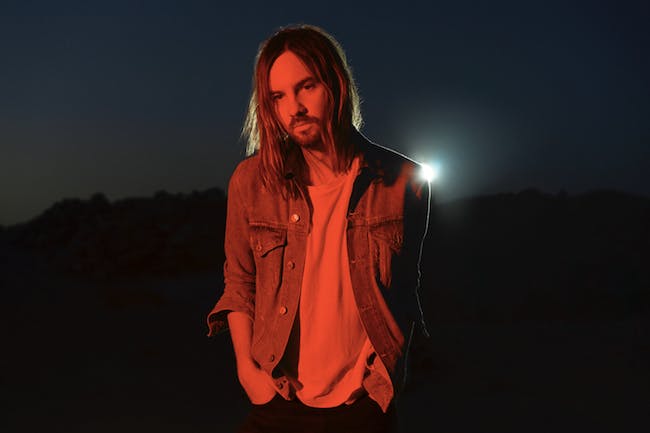 If you purchased tickets for the previous date and cannot attend this new date, refunds will be available upon request through October 29, 2020 through your point of purchase.