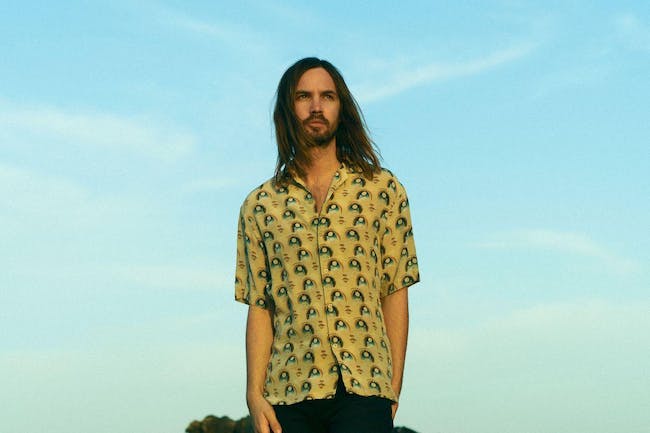 In light of the ongoing Covid-19 pandemic, the Tame Impala show on July 17, 2020 at Xcel Energy Center in St. Paul has been postponed. Ticket holders should hold on to their tickets, which will be honored at the rescheduled date. When the show is rescheduled, you will receive an email notification from the ticketing company along with information on how to request a refund should you be unable to attend the new date.

Tame Impala (Kevin Parker) will release his fourth studio album, The Slow Rush, on February 14 (Interscope), and today he announces a full North American tour in support of the album. Fans can pre-order The Slow Rush at tameimpala.com and all major retailers, or with a ticket purchase for any of the North American tour dates. Digital pre-orders will receive the three album tracks instantly.