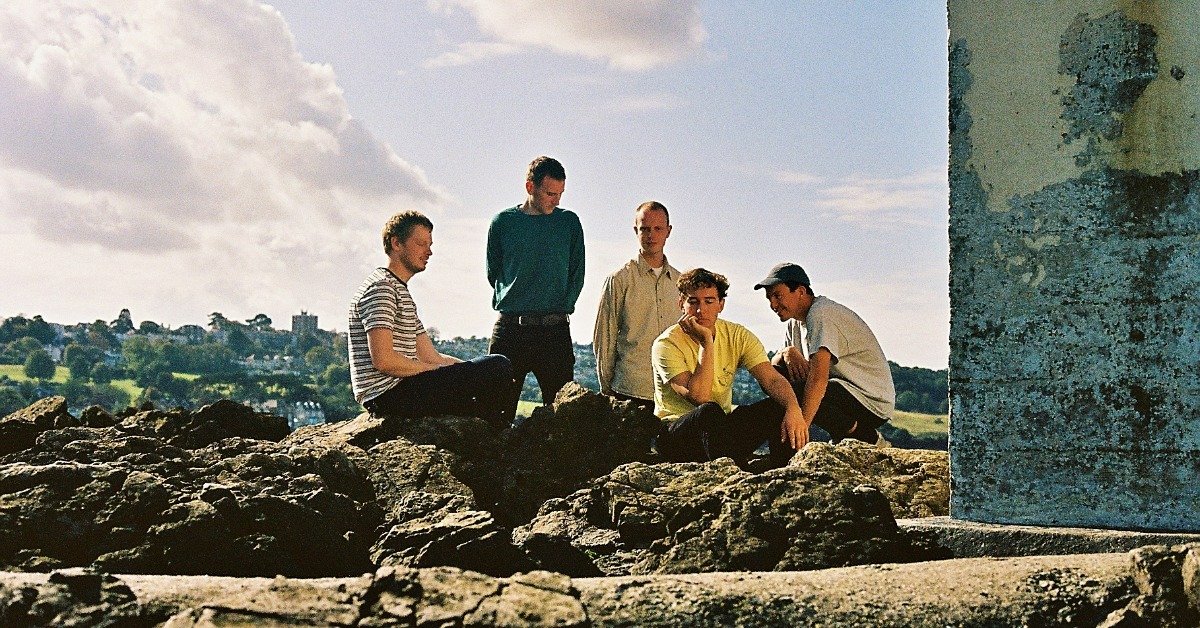 Part of a new generation of incendiary English guitar bands, Squid’s debut album on Warp Records, Bright Green Field, delivered a collection of cathartic tracks that offer surprising plot twists, intricate arrangements and punchdrunk melodies. Cementing the band’s reputation as one of the most exciting new acts to arrive in years, the album garnered perfect scores from several publications and high praise from The Observer, The Times, The Quietus, New Yorker, Pitchfork and NPR Music.

Squid songs are constantly in a state of flux, setting up intensely rhythmic grooves with lean riffs or phrases that unravel into glorious mayhem and carefully orchestrated meltdowns. In spite of the dystopian tensions at play, their songs are simultaneously thrillingly idiosyncratic and infectiously catchy.

“The English band’s nervy debut blazes through scraps of jazz, funk, krautrock, dub, and punk. More than a canonized style, it’s their level of control that sets them apart.” - Pitchfork

"Dissolving borders of materiality and lucidity is a recurring bit on the album. These threads are sometimes pulled so hard that the music itself begins to unravel into wondrous mayhem." - New Yorker