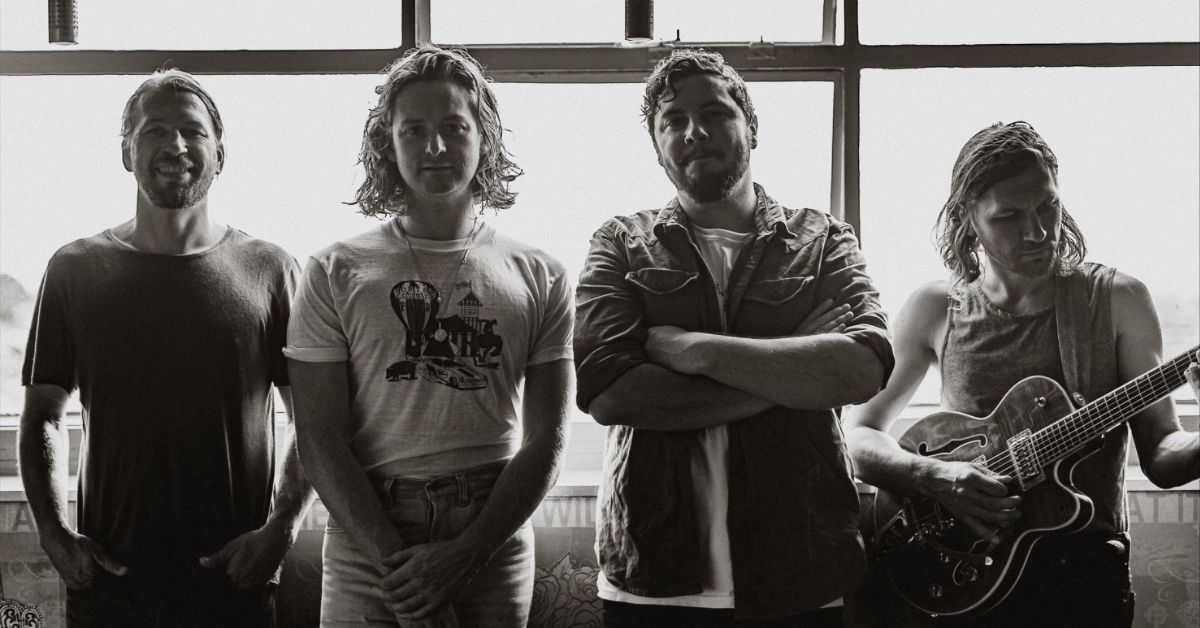 To celebrate the release of their much anticipated second album Run Home Slow, Australia’s finest purveyors of blues and soul, The Teskey Brothers, will bring their incredible live show to North America in March 2020.

With singles "Hold Me" and "Man Of The Universe" already fan favourites, Run Home Slow more than delivers on the promise of the band’s breakout debut record, Half Mile Harvest which recently peaked at #5 on the US iTunes album chart. The four friends have delivered another timeless set that expands on their trademark soul/blues sound with elements of southern rock, Americana, psychedelia, Dixieland jazz, gospel and a striking pop number in third single "So Caught Up".

The band have pulled out all stops over the past six months, captivating fans around the world with sold out shows and festival slots across USA, Canada, UK and Europe including a well-received appearance on CBS Saturday Morning. Josh Teskey’s once-in-a-generation voice leaves audiences gasping while the band ignites around him. It’s a show not to be missed.