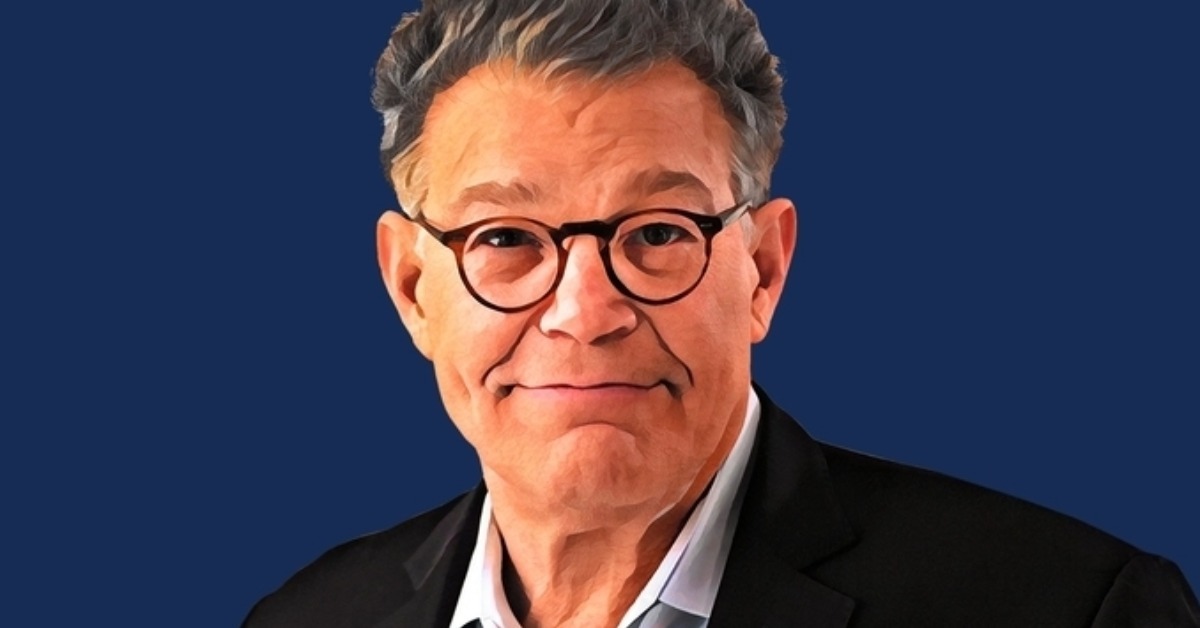 Doors: 6:30 PM / Show: 7:30 PM
18 & Over
The VIC Theatre
Buy Tickets
$44.00 - $99.00
18 & Over
Nov 20, 2021
Buy Tickets
As far as anyone knows, Al Franken is the only U.S. Senator who was also one of the original writers for Saturday Night Live. During his fifteen seasons with SNL, Franken won five Emmy’s for writing and producing. He’s also the author of four #1 New York Times bestsellers, including Rush Limbaugh is a Big Fat Idiot and Other Observations, Lies and the Lying Liars Who Tell Them – A Fair and Balanced Look at the Right, and Al Franken, Giant of the Senate. Franken served Minnesota in the Senate from 2009-2018, clobbering his first opponent, incumbent Senator Norm Coleman, by 312 votes. He won his second election by well over 200,000 votes. Franken served on the Judiciary, Energy, Indian Affairs, and HELP (Health, Education, Labor, and Pensions) Committees where he routinely embarrassed badly prepared witnesses and was a fierce opponent of media concentration, mandatory arbitration, and Betsy DeVos.

The Al Franken Podcast is one of the nation’s top-ten politics and public affairs podcasts with guests like Malcolm Nance, Sarah Silverman, Paul Krugman, Chris Rock, and Michelle Obama. Well, not Michelle Obama, but guests like her.

His political action committee, Midwest Values PAC, supports progressive Democrats, voting rights, and a host of other good, non-political things. Al and his wife, Franni, have been married for 45 years, many of them happy. They have two kids and four grandchildren.