Home|Events|Ari Shaffir - The Wrong Side Of History Tour 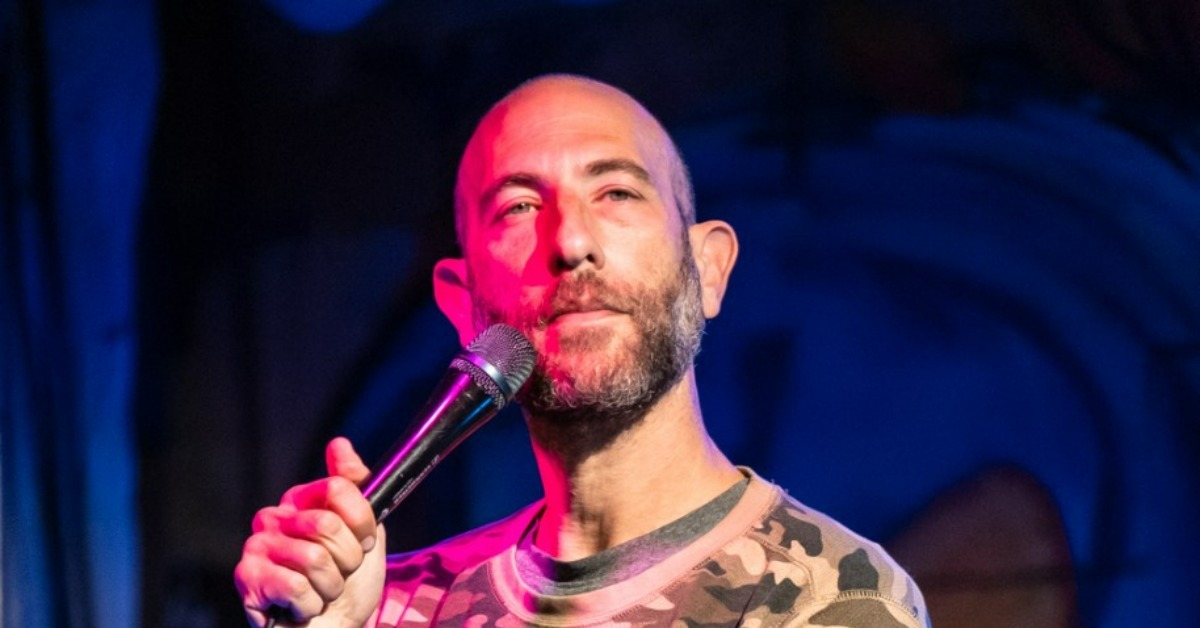 Ari Shaffir - The Wrong Side Of History Tour

Doors: 6:00 PM / Show: 7:00 PM
18 & Over
The VIC Theatre
Buy Tickets
18 & Over
June 18, 2022
Buy Tickets
Stand-up comedian, podcaster and Netflixer ARI SHAFFIR describes his comedy as a puppet show - but way filthier and without the puppets. The New York native grew up Orthodox Jewish, spent 2 years in a yeshiva in Israel, and came back to America to lose his religion and become a comic. LA Weekly has called Shaffir “a gifted unyielding comic…a real force to be reckoned with.”