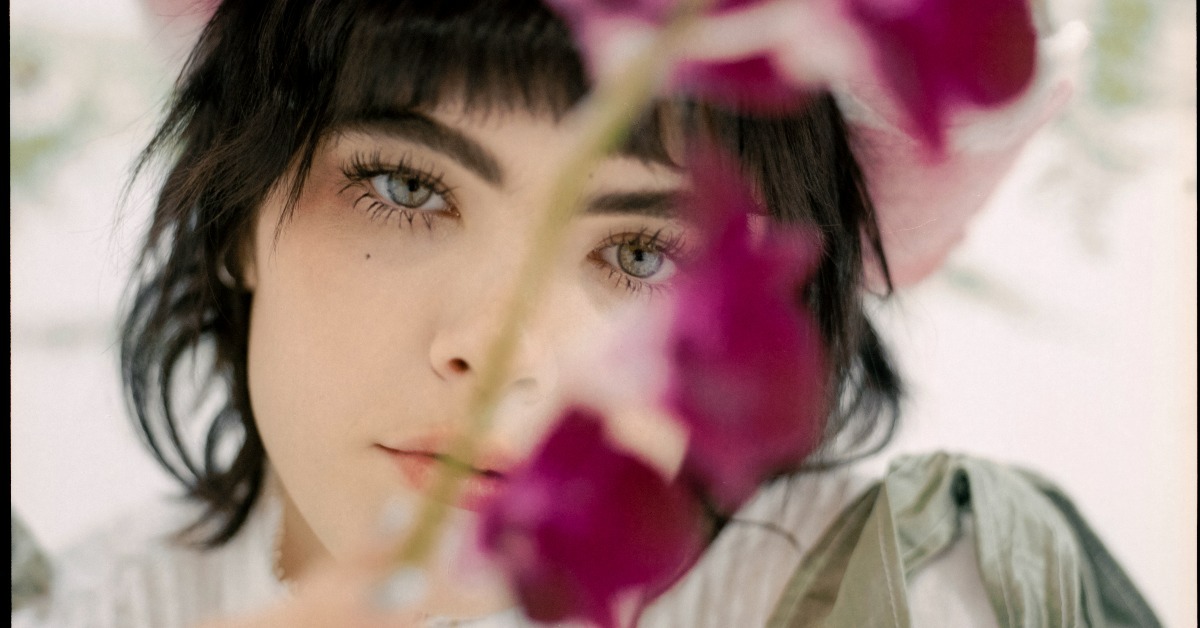 Doors: 6:30 PM / Show: 7:30 PM
All Ages
The VIC Theatre
Buy Tickets
All Ages
June 4, 2022
Buy Tickets
BENEE is the dreamy voice of a disaffected generation, breaking through in 2020 with “Supalonely,” her irresistible, four billion streaming alt-pop banger that practically defined the pandemic experience.

Twenty-one year old Stella Bennett mixes her deeply heartfelt reflections on life in suburban Auckland, New Zealand, with offbeat and often whimsical lyrical encounters with zombies and snails, all produced with a technicolour ear for cooked beats and unpredictable hooks.

A fervent online following and been drawn to BENEE’s two intriguing EP releases, Fire On Marzz and Stella and Steve before her guest-packed, yet highly personal Hey u x album was released at the tail end of 2020.

The album was a vibrant musical world with guests ranging from Grimes and Lily Allen to Gus Dapperton and Muroki (another New Zealand teen BENEE has since signed to her own label, Olive).

It was listed as one of Billboard’s 25 Best Pop Albums of 2020, noting that BENEE “contemplates the woes of Gen Z with a keen ear for choruses and arrangements that oscillate between indie rock and hyperpop”. Stereogum praised its “quirky but impeccably produced pop music” and Vogue called it “13 tracks of heavenly indie-alt-pop”.

Platinum Awards piled up around the globe and she performed “Superlonely” — live from New Zealand — onThe Tonight Show Starring Jimmy Fallon, The Ellen Degeneres Show and Late Night With Seth Meyers and recorded a heartfelt live version of album opener “Happen To Me” for The Late Show with Stephen Colbert.

A year on, BENEE returns with new music in the form of “Doesn’t Matter”, another deeply revealing track that reflects the singer’s journey through the emotional clatter of 2021.

The song sees Bennett pondering what it would be like to feel truly carefree. “People telling you not to worry or saying ‘it doesn’t matter’ don’t understand it is not that simple,” she says. “Having been helped with my own anxiety and depression, I want others to know there is a way through.”

“Doesn’t Matter” is the first track to turn up from the pile of music BENEE has been quietly chipping away at through 2021. It has been a tough year, she notes, a time that has seen her feeling at her lowest and having to learn to cope with her anxiety, diagnosed this year as OCD.

A forthcoming BENEE EP release leads into plans for 2022 with the thing that excites Bennett most, a hefty touring schedule that will take her through a second consecutive summer of headline shows and festivals at home before jetting off to Australia, Europe and North America through April to July.

“I AM SO READY TO TOUR!!” she exclaims. “Doing shows with my band is the best thing and I have missed it so badly this year. Waiting, rescheduling, waiting again has been incredibly difficult."

Expect the world to be ready and waiting for her.