Home|Events|Billy Idol and Steve Stevens: Turned On, Tuned In and Unplugged 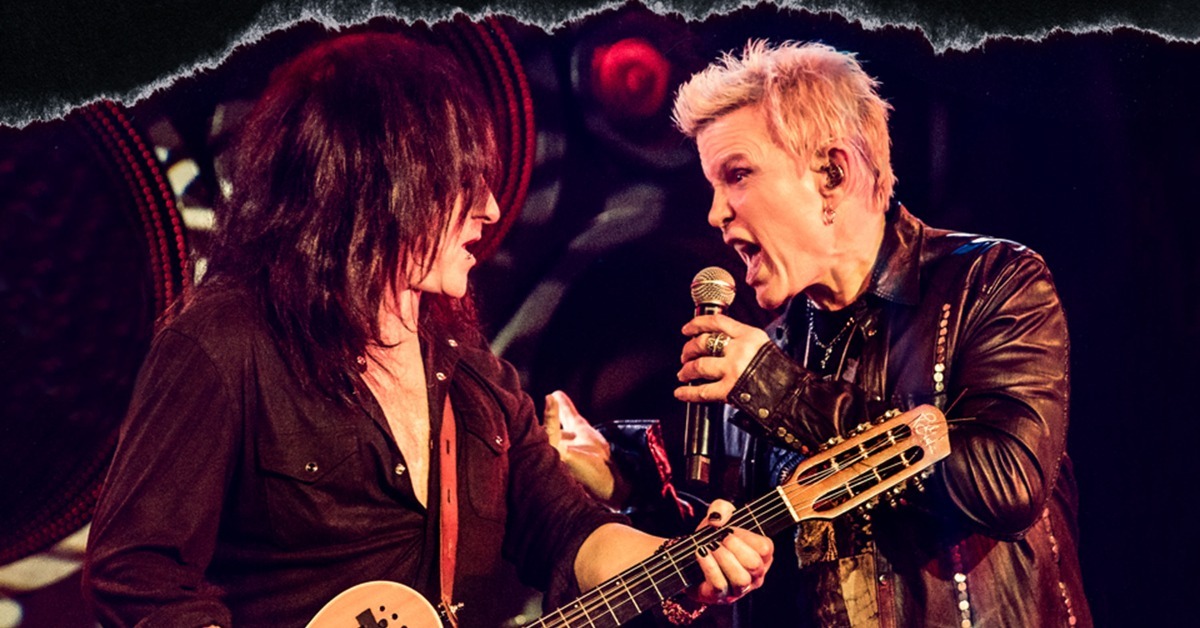 Billy Idol and Steve Stevens: Turned On, Tuned In and Unplugged

Billy Idol remains crucial to rock ‘n’ roll. His style, charm, charisma and bravado transcend trends and time. IDOL's influence is inescapable and still inspiring to this day. Where would rock music be without him? Would it look the same? Would it sound the same? Who hasn’t chanted along to “Rebel Yell,” “Mony Mony” or “White Wedding”?

2014 sees Billy Idol not only getting back into gear and returning to form, but mastering new forms. Idol’s autobiography, Dancing With Myself, tells of all the ups and downs of the man who is, was, and forever would be Idol. From the basements where punk rock was born to the Hollywood Hills, from partying with the Rolling Stones to a deathbed reconciliation with his father, Dancing With Myself is a full and honest picture of a life lived loving, playing, and almost dying for rock’n’roll.

Idol’s new album, Kings & Queens of the Underground, is instantly recognizable as classic Idol and recalls his very best work, but with a healthy dose of maturity, musical depth, and charismatic reflection. Kings & Queens of the Underground hums with aggression, subtlety, rhythm, romance, and roar, as Billy continues his mission, with Steve Stevens at his side, to find a musical lexicon that integrates half a century of rock history into an artful, original, attractive noise.

I’m ultimately set free by a dream for a life that overcomes my limitations and can make me glory in any success I might have which proves me right. The peaks are so high, and the valleys so low, that it becomes easy to question my own sanity. Freedom is not free. Achieving that state of grace can numb the mind and destroy it.

Billy Idol is back again, never having left. He’s always been with you, every time you wanted to share with someone the feeling rock ’n ’roll gave to you.