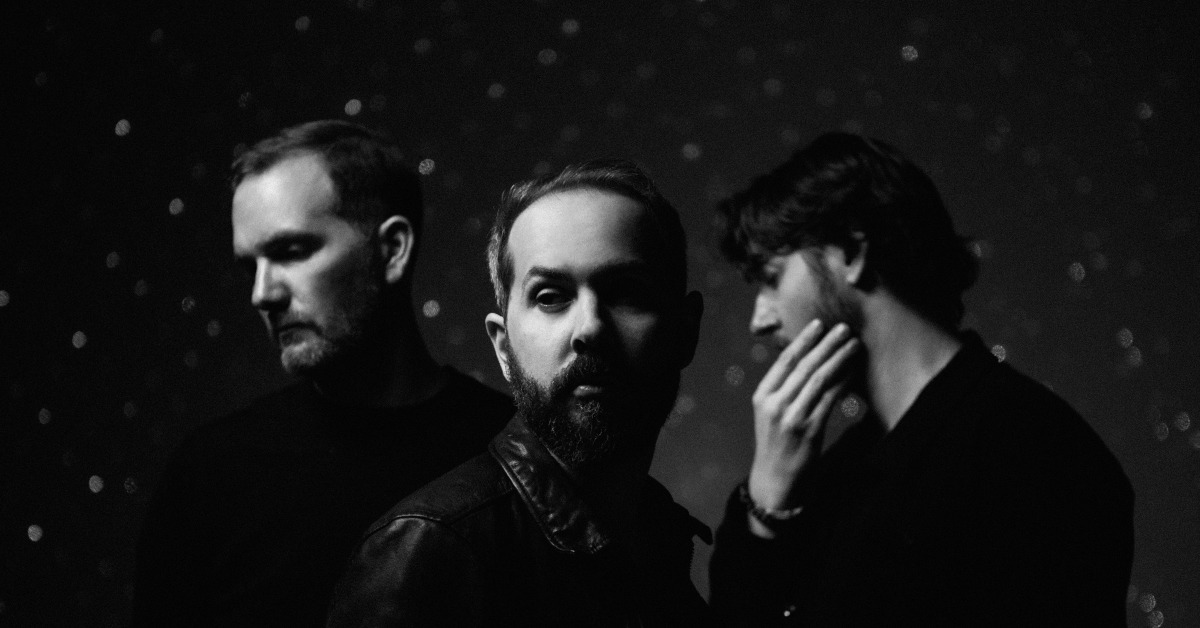 Fall 2022 North American Tour
Doors: 6:30 PM / Show: 7:30 PM
All Ages
Riviera Theatre
Buy Tickets
All Ages
Oct 7, 2022
Buy Tickets
The music of Cigarettes After Sex invokes not only the powerful feelings of euphoria inherent in the band’s name itself, but somehow manages to recreate emotions found only in the most romantic of movies; immersive, achingly nostalgic, thoroughly transporting, and intensely visual. It’s these powerful and unique qualities which have enabled the love songs of Cigarettes After Sex to reverberate across countless countries, and excite the most devoted kind of following.