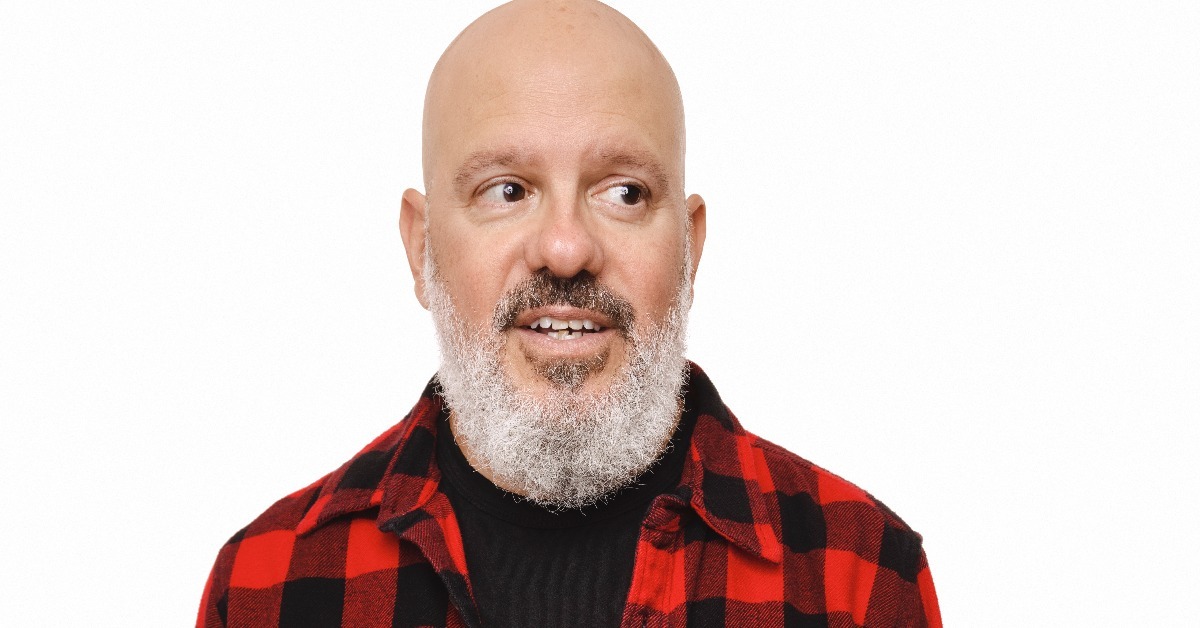 Proof of Vaccination and Mask Mandate for this Show