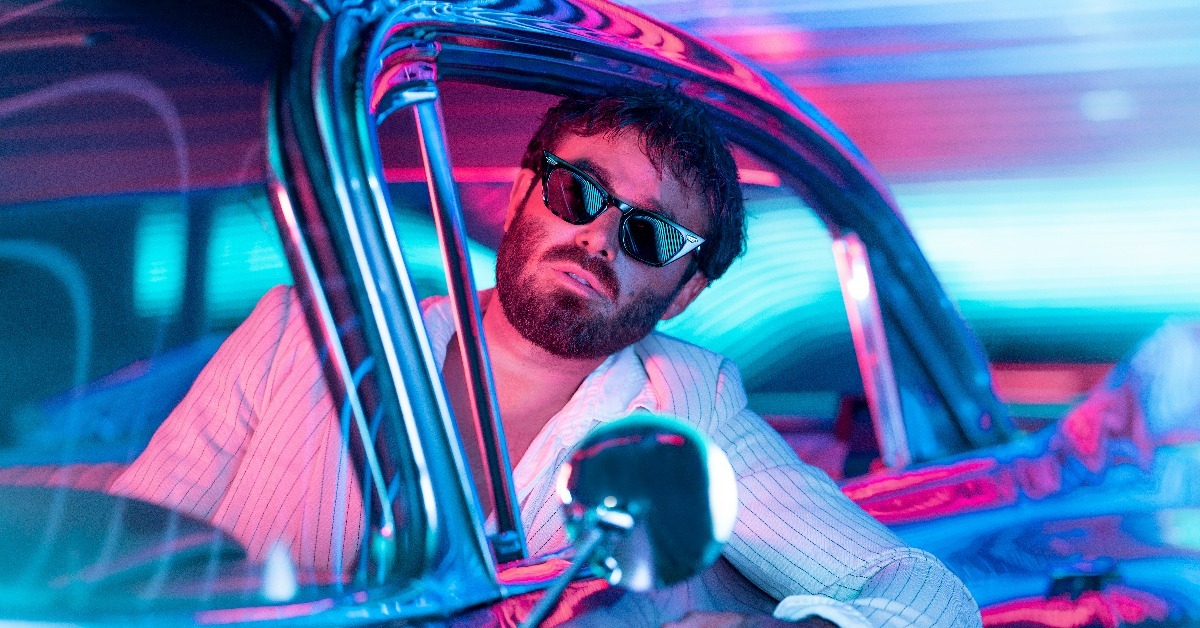 Artist Jennifer Hall draws you into her musical landscape with
no reservation, where emotions run high and vulnerability reigns.  Commonly identified as a vocal powerhouse, Jennifer masterfully brings to life the most raw and exposed of emotions.

Not one to shy away from sharing her pain and deepest secrets, Jennifer’s 2015 self titled EP leans  into grief, inner turmoil, and unexpected love.  Following her self titled release, Jennifer would quickly become a fixture in the Chicago music scene playing notable venues like The Metro, Lincoln Hall, and Schubas,  garnering recognition from The Chicago Reader, WBEZ, Chirp Radio, The Chicago Tribune, Loyola Radio, and other outlets. In the beginning of Hall’s live career, she performed in support of artists like Letters To Cleo, Vulfpeck, The Lumineers, Matthew Santos, and Theo Katzman. She toured for over 4 years, playing 31 states, reaching as far as Hawaii. Hall toured as direct support for  Little Hurricane.  Hall has brought her music to festivals like Summerfest, South By Southwest, Mission Creek Festival, and Do Division
Festival, and  has played on WGN TV, WCIU, and Fox News Chicago. Hall  has shared her vocal talents with fans of the Chicago Cubs,  White Sox, and Chicago Fire performing the National Anthem in iconic spaces like Wrigley Field and Soldier Field.  For many years, Hall has been part of the star studded line up of musicians to play 'Hot Stove Cool Music’, an annual charity concert at The Metro, singing alongside Eddie Vedder, Tom Morello, Cheap Trick, Jimmy Chamberlin, Liz Phair, Len Kasper, and Kay Hanley.  By 2018 Jennifer had reached major career milestones like getting over 1 million Spotify plays and surpassing 100,000 miles on the road.

Jennifer re-emerged in 2019 with her cinematic single  'In The
Water’,  boasting Hall’s signature soaring vocals, and energetic production from long time Hall Collaborator and Producer, Noam Wallenberg. Shortly thereafter, Hall would play one of Chicago’s finest rooms, Thalia Hall.  Following a universally difficult 2020,
Jennifer debuted her booming single ’SFA’, featuring infectious hooks, hypnotic vocals, and skillfully crafted indie pop production from Wallenberg.  SFA’s bubbly and carefree sensibility would mark a shift in Hall’s creative perspective, as she accessed a
figurative lightness, though never at the expense of substance. Days within the release, ‘SFA’  would make it's AAA Radio debut, airing on 93 WXRT, and Jennifer would be named Artist Of The Week by Big Beat host Ryan Arnold. ‘SFA’ received media support from
influential outlets like Chirp Radio, Quip Magazine, Tinnitist, and WGN TV.

Delivering on Hall’s promise of additional 2021 releases, she debuted her meditative single  'Why Cut Time’,  diving deeper into personal reflection on mortality while exploring uncharted themes like social justice. "Wrapped up in it’s nostalgic pop vibes, ‘Why Cut Time’ rests on a message of embracing the precious moments you
have” says Week In Pop.   “Hall’s soft as a beach breeze vocals soften the blow as you close your eyes and let the track ease you into it's powers” says Global Texan Chronicles.  Why Cut Time has received media support from 93 WXRT, Mundane Magazine, and Femm Music.  At the close of 2021, Hall returned to the live stage, playing Chicago hotspot Sleeping Village, debuting new work and marking the return of Hall's captivating live performance.

Belonging Forever, Jennifer's first release of 2022, flies high,
featuring Jennifer's impassioned yet controlled vocals and Wallenberg's artful and emotive production, crafted with a twinge of nostalgia.  The Chicago Tribune’s  Britt Julious writes  "In this richly drawn slice of synth pop, Hall leans into the gratitude
of an art that is intangible, but still monumental. Gorgeous and warm, the track is one to settle in the heart of listeners".  Belonging Forever  is called a "simmering synth studded symphony dedicated to the power of creativity and the mesmerizing properties
of music" by Week In Pop. Referencing her latest release, Jennifer pens "For as long as I can remember, music has always been there for me, providing healing, nourishment and comfort in times when I really needed it most. It’s been a loyal friend, the perfect drug, and the most enjoyable ride... [Belonging Forever] is really about how music hits the spot like no other and how there is nothing quite like it. The emotional release that I get from creating, listening and performing music is totally unique. There is a beautiful freedom that I feel when I sing and the high is incomparable."  Belonging Forever has received media support from The Chicago Tribune, Chirp Radio, The Deli Magazine, and 93 WXRT, making it's AAA Radio debut the week of it’s release. Hall has since
played the highly celebrated Paper Machete at the legendary Green Mill, The Hideout, and popular new venue Golden Dagger, giving listeners a peek into what’s to come soon. This latest release serves as an indicator that Hall is moving full steam ahead,  pushing stylistic and lyrical boundaries. Hall reveals that  an upcoming EP is being recorded, and is slated for 2022 release.  Recent performances include live support for Ezra Furman at Thalia Hall, and UMS Festival in Denver.