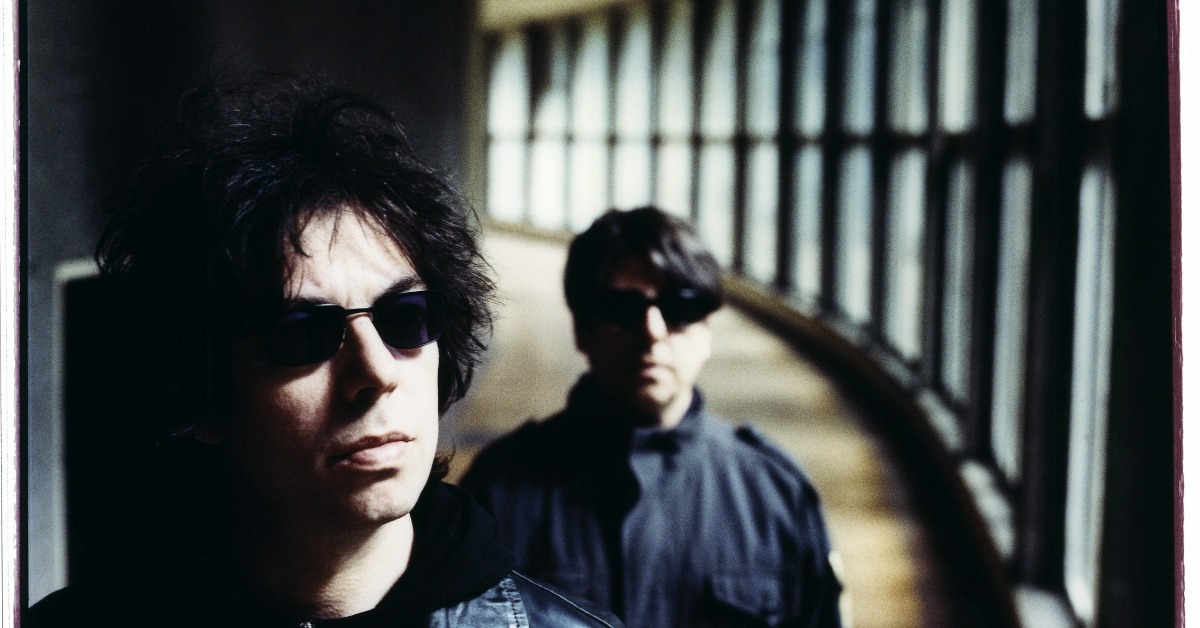 Celebrating 40 Years of Magical Songs
Doors: 6:30 PM / Show: 7:30 PM
18 & Over
The VIC Theatre
Buy Tickets
18 & Over
Sep 7, 2022
Buy Tickets
Echo & The Bunnymen, one of the most influential British bands in modern history, have announced their 2022 North American tour to celebrate their 40th Anniversary. Tickets will be available to the general public on Friday, May 20 at 10 AM local time at https://bunnymen.com/.

The tour will celebrate the songs that have brought the group twenty top 20 hits, including The Killing Moon, Bring On The Dancing Horse, Never Stop, Seven Seas and Nothing Lasts Forever and nine top 20 albums so far during their 40 year career.

Front man Ian McCulloch said: “I can’t wait for this upcoming tour of America and Toronto. It will be a continuation of the U.K. tour we did in February/March of this year which was my favourite ever tour, and talking to fans and friends after shows and reading loads of brilliant comments from Bunnymen and Bunnywomen, all saying pretty much what I was feeling…that some new magical ingredient had been added to the starlight and the moonbeams and the angels and the devils that live inside the songs.

I love, and the band love, touring around America at any time but the experiences of special night after special night in the U.K. makes me certain we will take the shows up another level or two in the U.S.A. and Canada. - See you soon, Mac X 😎”

The bands seminal albums "Crocodiles", "Heaven Up Here”, “Porcupine”, and “Ocean Rain” have been a major influence for acts such as Coldplay, The Killers, Hole and The Flaming Lips, whilst later albums “Evergreen”, “What Are You Going To Do With Your Life”, “Siberia” and “Meteorites” demonstrate what an amazing body of work the band have.

Their most recent work, “The Stars, The Oceans & The Moon”, was released in 2018 with Q Magazine simply calling it "Magical."