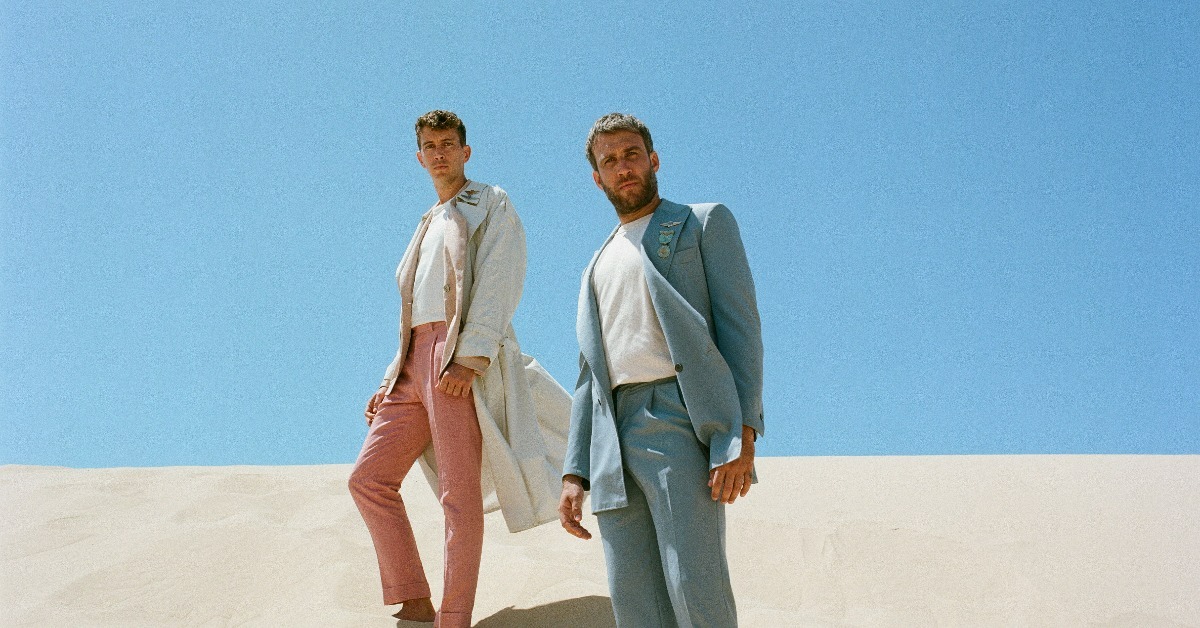 Doors: 8:00 PM / Show: 9:00 PM
18 & Over
The VIC Theatre
Buy Tickets
18 & Over
July 15, 2022
Buy Tickets
Jimmy & Hugo. Flight Facilities was founded in 2008 off the back of the Sydney club scene at its peak. Their first release Crave You, became the unofficial soundtrack to summer parties. Signed to Future Classic, the producers went on to release their debut album, Down To Earth in 2014 with a constant stream of hit singles since.

The pair has spent the majority of their careers bucking trends in electronic music, consistently and reliably favouring the timelessness of a well-crafted song. Having racked up over half a billion streams globally, it’s clearly an approach that works. From Emma Louise to Broods, Kylie Minogue and Reggie Watts, Flight Facilities have a knack for picking vocalists that feel more like friends than features.

Alongside their eccentric approach, an expansive live show welcomes guests from all corners of the earth and pockets of the music spectrum. A decade of touring has seen the boys grace the stages of Coachella, Splendour in the Grass, NYC Governors Ball, Fuji Rock Festival, Glastonbury and multiple headline world tours. The Down to Earth tour crescendoed in October 2015 with a live performance with the Melbourne Symphony Orchestra. A sell-out in 3 hours to a crowd of 12,000, the accompanying live album won the 2016 ARIA award for Best Classical Album and saw the orchestral show travel to Sydney’s The Domain in 2017 for a sellout homecoming performance.

In 2021 Flight Facilities return to their beloved fanbase, delivering a new single immersed in a feeling of West-Coast cool imparted by collaborator Channel Tres. 'Lights Up' is a continuation of this philosophy, aided by Channel Tres' propensity for crossing genres and drawing inspiration from eras like 90s Detroit house and West-Coast hip-hop. The result is a track that belongs to these moments in time as much as it represents what’s next for the global dance sound, a confluence of feeling and style.

The release marks the beginning of a new chapter and much more promised to come this year, both on the recordings and touring front, with live shows announced across Australia, New Zealand and North America.