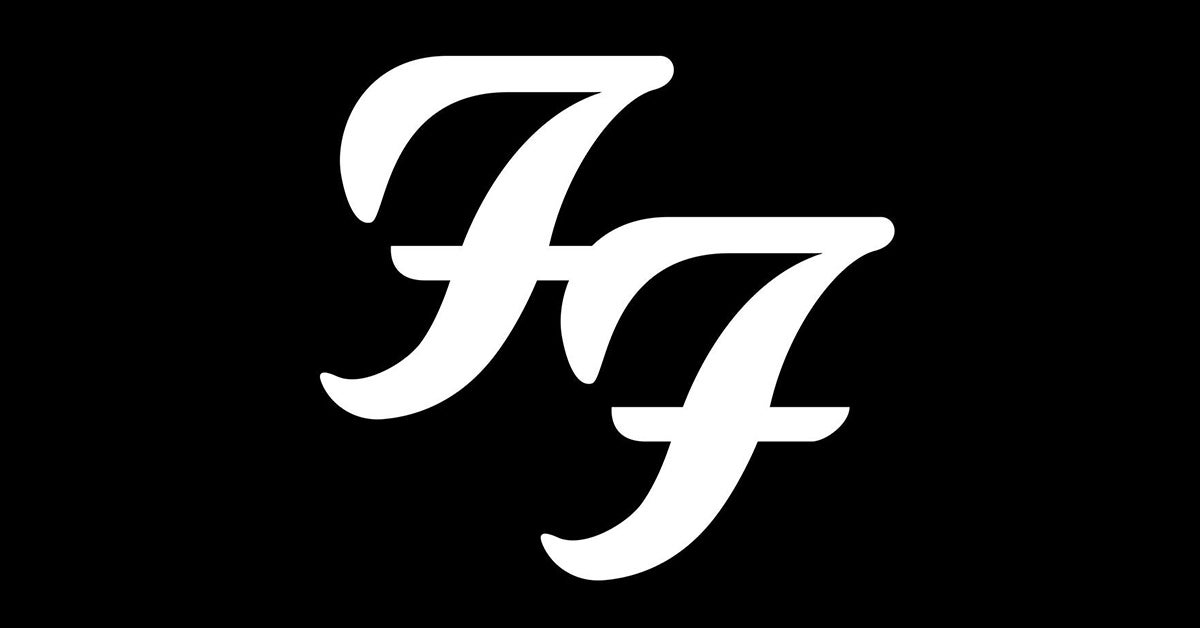 The upcoming Foo Fighters concert on August 3, 2022 at U.S. Bank Stadium has been canceled. Tickets will be automatically refunded at the original point of purchase within the next 30 days. If purchased in person at the U.S. Bank Stadium Ticket Office, please contact ticketoffice@usbankstadium.com for more information. 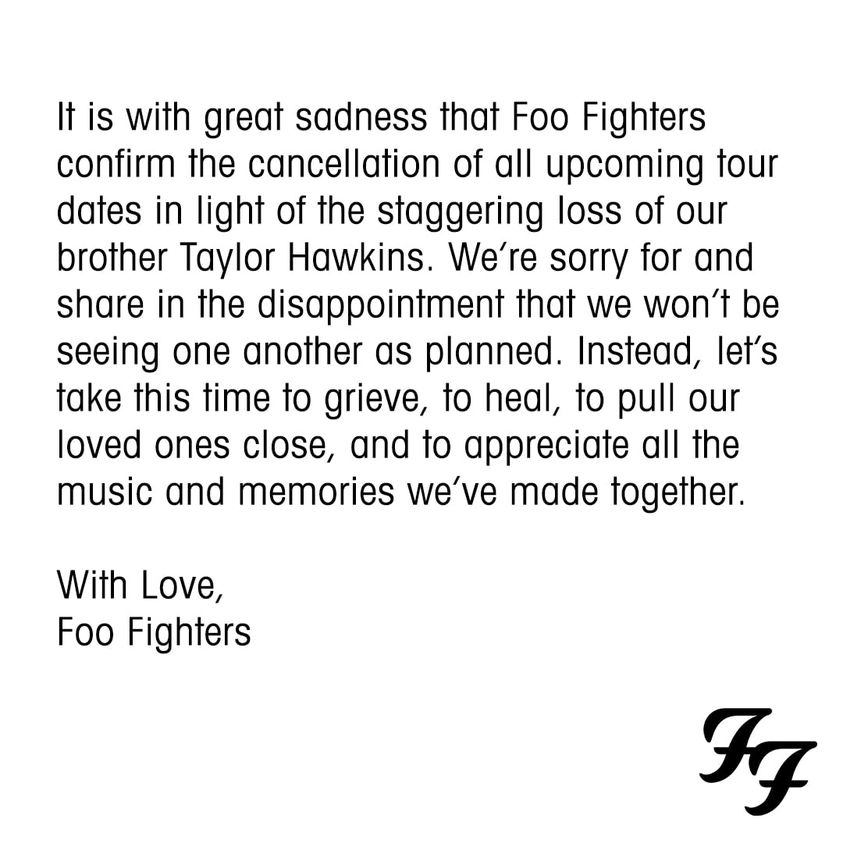 Foo Fighters' just -released seventh album Wasting Light is still riding high on the charts after debuting at #1 in a dozen countries. Wasting Light has also generated arguably the best critical notices of the band's 16-year career, including four star lead reviews from Rolling Stone and People, and an A-lead review from Entertainment Weekly that summed up. Here's the miracle, though: Foo Fighters never feel like a backward-looking band. Light is a muscular rock & roll throw down, featuring the Foo's delivering exactly the kind of catchy, pummeling anthems they're known for, with total disregard for the whims of the masses.