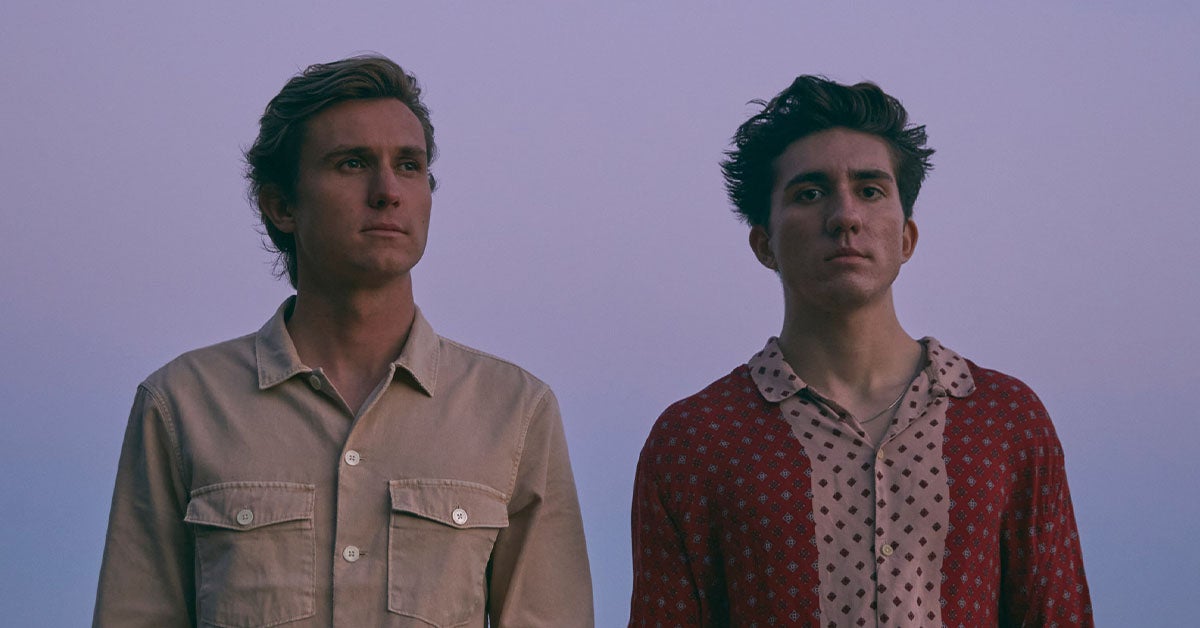 Formed in 2019, Forester is a rising indie electronic duo that has already made a lasting impact with their individualistic sound. The Los Angeles-based group is comprised of Xander Carlson and David Parris, who write, produce, and sing. Their sound blends acoustic instrumentation with electronic elements, transporting listeners to dreamy soundscapes. Creating music that is equal parts introspective and lively, Forester has struck a unique balance that has begun captivating the masses.

In May 2020, Forester landed a deal on Palm Tree Records and dropped their sophomore album ‘A Range of Light’ on December 4th. In 2021, while working on new music, Forester enjoyed a handful of incredible performances around the country. The duo sold out their first-ever show on a sunset cruise around Manhattan, opened for Kygo in Colorado and Arizona, and played at Palm Tree Festival in both New York and Mexico. In March 2022, Forester released their 3rd album ‘Watercolor’, which was followed by their debut headlining tour, spanning 20 cities across the country. This summer, they opened for Kygo again in Oslo and Mexico City, and performed at Outside Lands Music Festival in San Francisco.

After recently surpassing 50 million streams, Forester is continuing to ride the momentum. With limitless musical talent and an ethos that calls for an eyes-closed escape, Forester’s future is brighter than ever.