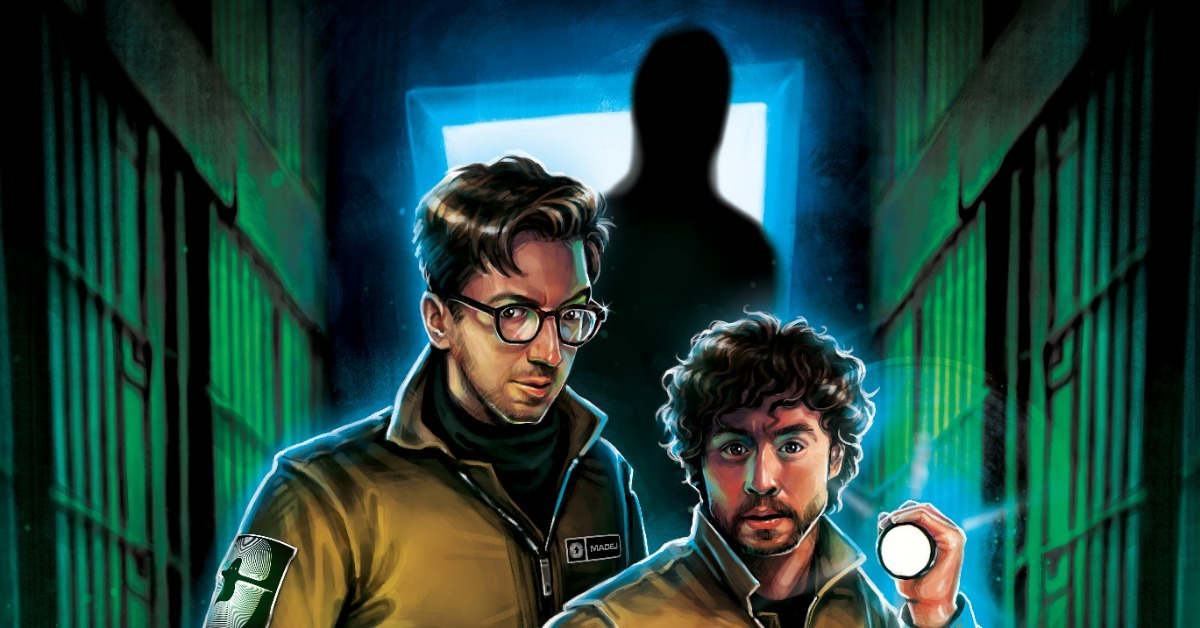 Known for their prior contributions to the paranormal field in BuzzFeed Unsolved, the world’s most notorious paranormal investigators, Ryan Bergara and Shane Madej are dusting off their ghoul-huntin’ boots once again in an attempt to recreate the internet's best paranormal evidence in the world's most haunted locations. This is Ghost Files, a quest to prove the paranormal to be real once and for all. And herein lies an opportunity to be among the first to ever see it, ALONG with Ryan, Shane, and the Ghost Files crew! Not only will you see the first episode TWO days before anybody else, but following the screening, the boys will come on stage for a one hour Q+A to leave no stonehenge unturned!