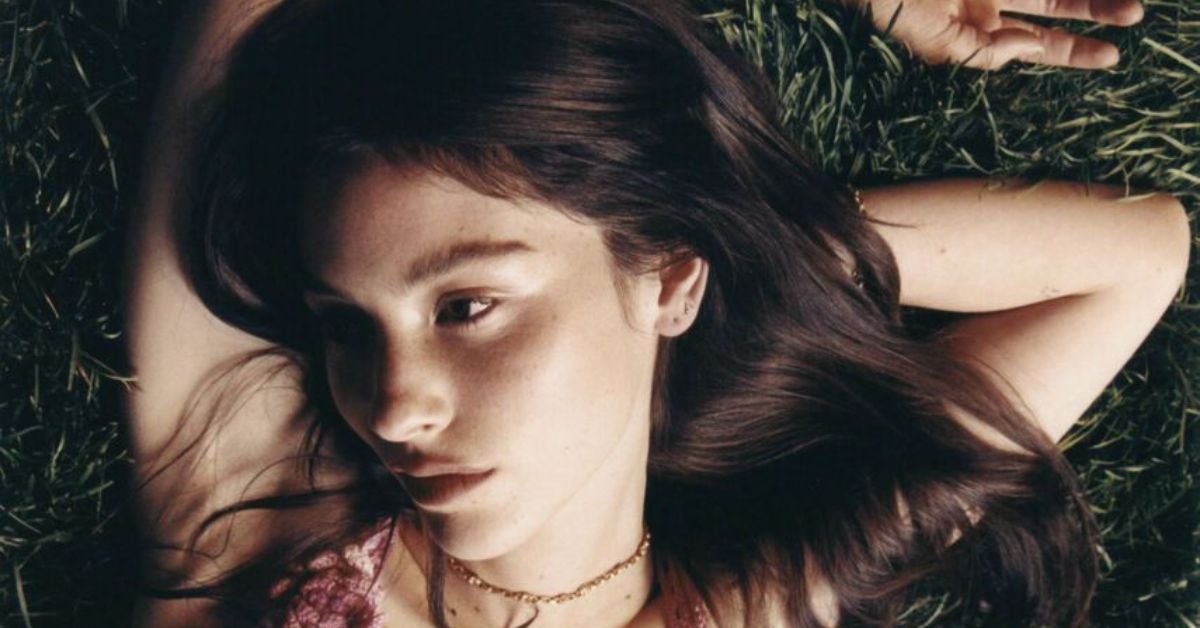 Since making her debut with “Mean It” in October 2019, Gracie Abrams has emerged as one of the most compelling songwriters of her generation, earning the admiration of such likeminded artists as Lorde, Billie Eilish, and Olivia Rodrigo. A consummate songwriter who names Joni Mitchell as her most formative influence, she penned her first song at the age of eight, then went on to amass a devoted following on the strength of her emotionally intimate lyrics and DIY sensibilities. As her profile rose, Abrams was named an artist to watch by tastemaking outlets like Pigeons & Planes, Fader, and -iD, in addition to being crowned one of seven breakout female musicians by Vogue UK. With the arrival of her debut project minor in summer 2020, she received glowing reviews from the likes of NME, who praised her “painfully honest tales of heartbreak draped in delicate melodies that carry much more intrigue than the usual run-of-the-mill singer-songwriter.” Executive-produced by Blake Slatkin — and also made with leading producers like Joel Little and benny blanco - the seven-song effort features her beloved singles “21,” “I miss you, I’m sorry,” and “Long Sleeves.”  In March Abrams released “Unlearn,” a collaboration with hitmaker benny blanco (who also served as producer on the title track to her acclaimed debut project minor).  Abrams shared her most recent poignant single  “Mess It Up” in May with a video directed by Matty Peacock.   Abrams is now at work on more new music, due out later this year.