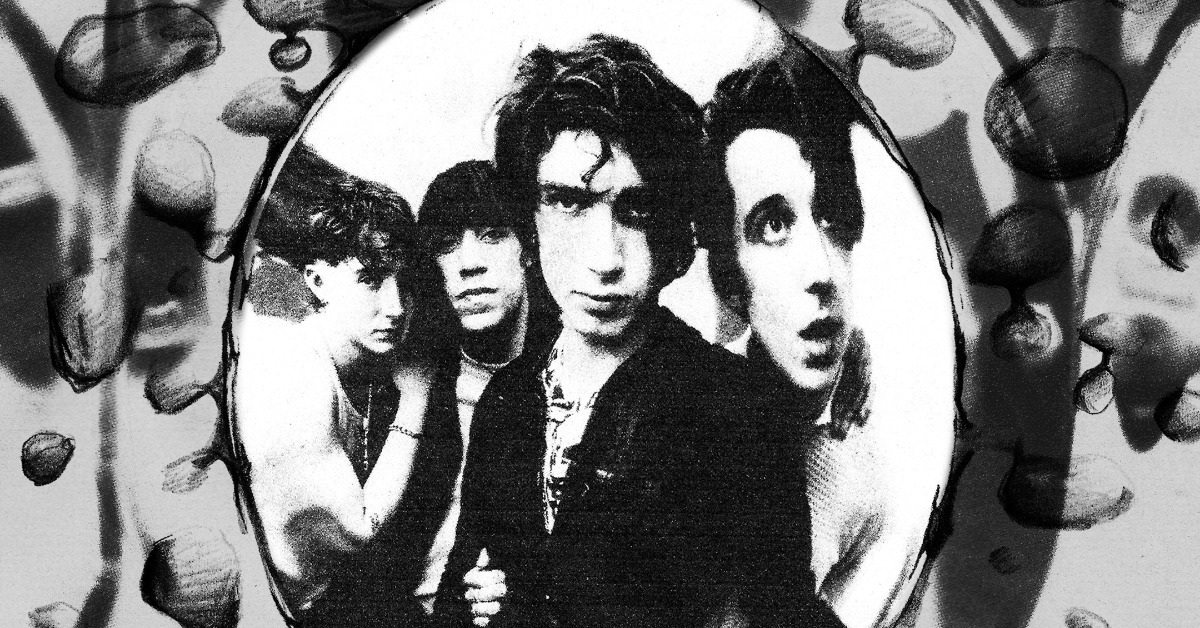 Doors: 6:30 PM / Show: 7:30 PM
All Ages
Riviera Theatre
Buy Tickets
All Ages
Mar 24, 2023
Buy Tickets
Inhaler have announced details of a new US tour; this follows on from the recent release of their brand-new single Love Will Get You There and the announcement that their second album Cuts & Bruises is set for release on Feb 17, 2023. One of the breakthrough bands of the past decade, the Dublin quartet - singer and guitarist Elijah Hewson, guitarist Josh Jenkinson, bassist Robert Keating and drummer Ryan McMahon - returned in June with These Are The Days, a widescreen indie-rock anthem and the group’s first new music since the release of their debut album It Won’t Always Be Like This in July 2021, a record that went to the top of the charts in both the UK and Ireland. The group have had a huge summer of festival dates, including their first Glastonbury performance plus appearances at Lollapalooza Chicago, Ohana Festival and a 5,000-capacity headline show in Dublin.

During the tour to support It Won’t Always Be Like This, Inhaler played to over 40,000 fans during US and European tours as well as supporting Arctic Monkeys across mainland Europe on the Sheffield group’s first live shows in three years. Inhaler have now racked up over 180 million combined streams globally and their debut was a certified Brit Breakthrough that sold over 150,000 across the world.