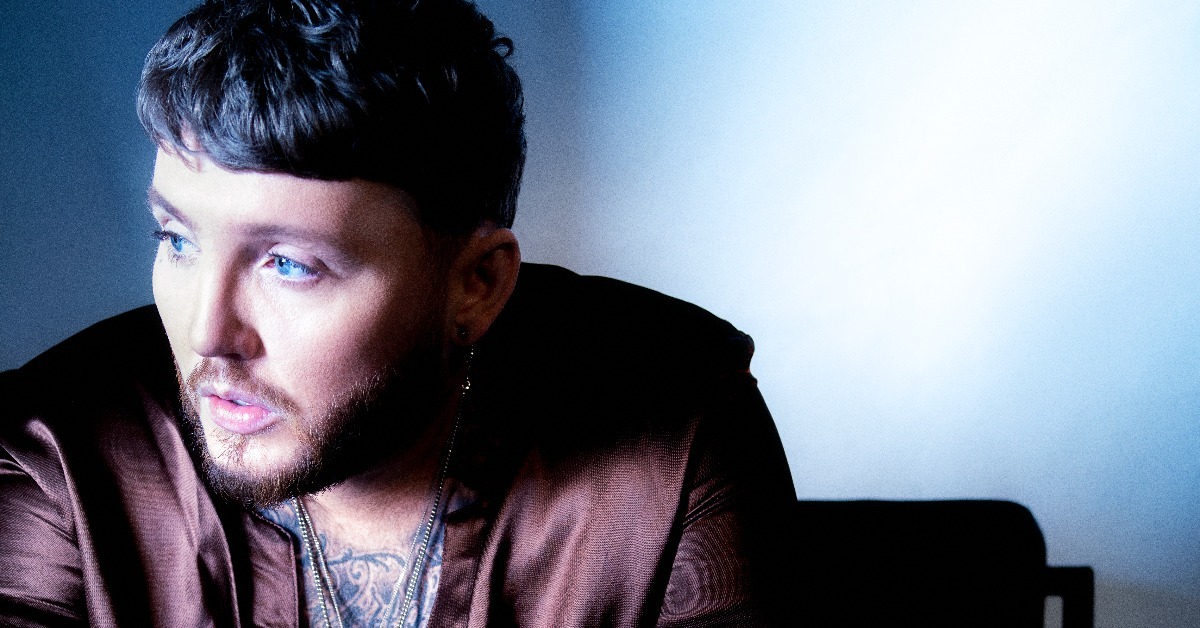 Thirty million records sold via three albums, the second, 2016’s Back from The Edge, a Number One, the others (James Arthur, 2013; YOU, 2019) platinum and gold sellers respectively. A collaboration with Sigala, ‘Lasting Lover’, that was a Top 10 single and Number One airplay track in the UK. In ‘Train Wreck’, a second album deep cut that, four years on from its release, is an ongoing TikTok viral phenom and a global hit with 310 million streams.

And, of course, the ballad that roared. ‘Say You Won’t Let Go’, the global hit that brought the singer-songwriter from Middlesbrough back from the edge, is currently sitting at 1.6 billion streams on Spotify alone, becoming one of the most streamed tracks ever on the platform.

But also with James Arthur: he’s the first to admit that the numbers don’t really speak for themselves. Behind every gig, hit, stat, stream, like and share is a hinterland of hard graft, soul searching, song searching, self-doubt, self-discovery and, finally, now, recovery. You can hear as much in new single ‘Medicine’.

The very first song in his very first writing session in lockdown, ‘Medicine’ is an uplifting ode to self, to relationships, to community and connection, and to the healing, restorative powers of love over adversity. It is, you might say, the perfect song for spring 2021. Key lyric: “You come and make me better than I’ve ever been.”

“Lockdown forced any couple to look at themselves,” he begins. “It held a mirror up to us all, didn’t it? And my partner was hugely supportive through that whole time. There are some pretty dark lyrics in there: ‘When I’m suicidal, you don’t let me spiral…’ But I had the mindset that this was going to be the best album I’d ever made, to look the best I’d ever looked, and come back and surprise people. I wasn’t going to be held back any more, have my confidence wrecked, by wondering what people think about me.”

“From day one there was a sound that I wanted to go for on this record. Even early on it sounded like a real album, a proper body of work. This is the first time I’ve made an album all in one place and you can hear this in the music. There’s something really comfortable about working in your own home with less people – I was able to be more vulnerable than ever." And, complimenting his fresh musical direction, Arthur has been co-signed by Columbia UK and Columbia Germany who initially signed him in 2016.
His fourth album has the title: It Will All Make Sense In The End. Because, for James Arthur, in spite of everything – maybe, even, because of everything – everything’s come good. That’s what the right kind of medicine can do.