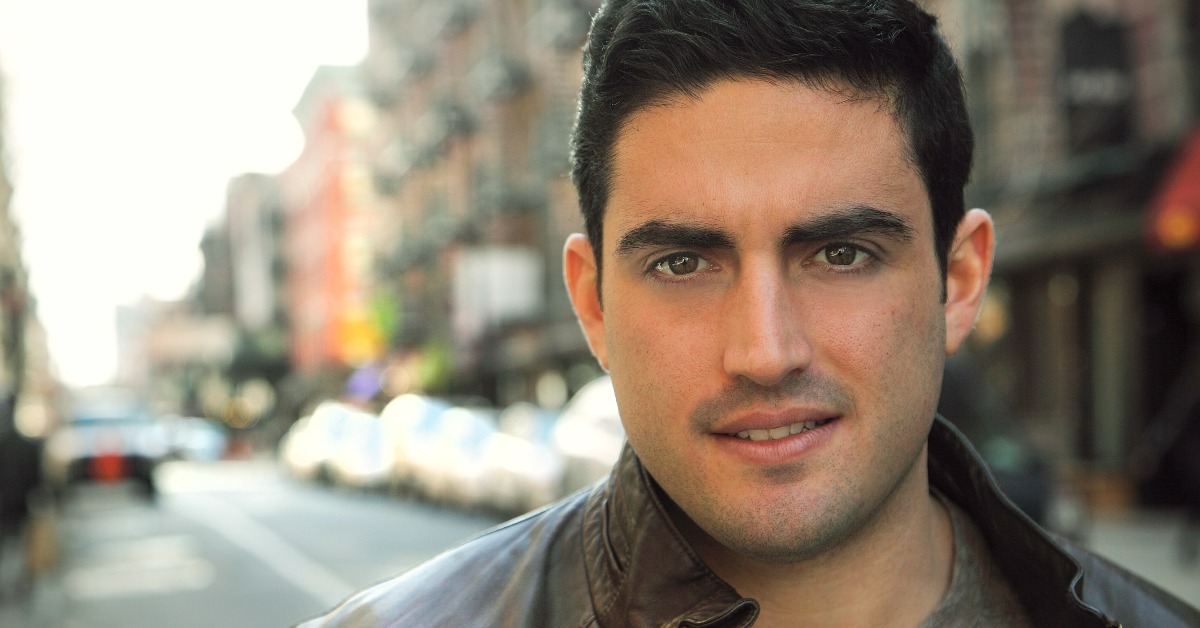 Doors: 6:30 PM / Show: 7:30 PM
18 & Over
Park West
Buy Tickets
18 & Over
Sep 9, 2022
Buy Tickets
Jared Freid is a stand-up comedian based out of New York City, with a strong focus on dating and relationships. He has performed on The Tonight Show and was named one of JFL’s 2017 New Faces. Jared’s comedy is current and reflects the ordinary daily thoughts of everyone you know, especially if you know a lot of millennials that are obsessing over dating apps, trying to be real adults, and worrying about their bodies.

Jared has a remarkable insight into how millennial relationships (or even situationships) begin and end. Besides headlining and touring at clubs around the country, Jared hosts two highly-rated weekly podcasts. He co-hosts U Up? with Jordana Abraham of Betches, where they discuss their takes on modern dating with issues ranging from apps to hookups to relationships. U Up? has over 750,000 monthly listeners, many of whom came out to support the U Up? Live Tour that visited over 20 cities in 2019. Additionally, Jared’s JTrain Podcast boasts over 450,000 listeners per month and regularly lands in the iTunes top 100. The show has a cult following of loyal fans. Guests have included: Michael Che, Pete Davidson, Colin Quinn, Sal Vulcano, Bert Kreischer, Dave Attell, Michelle Wolf and more. It’s been called “A Dear Abby for Dudes,” which is why both men and women tune in religiously. Many of Jared's fans say that his advice has helped them in their personal lives. Additionally, Jared recently launched his new show Dating Makeover, presented by Spotify Greenroom. Every Sunday night, fans can join in on the conversation and get advice directly from Jared.

In 2019, Jared released his first full-length comedy album Always a Momma Bear through Virtual Comedy Network. The album debuted at #1 on the iTunes Comedy Charts. In 2021, Jared’s special Socially Distanced… Of Course premiered on YouTube to critical acclaim and rave reviews.