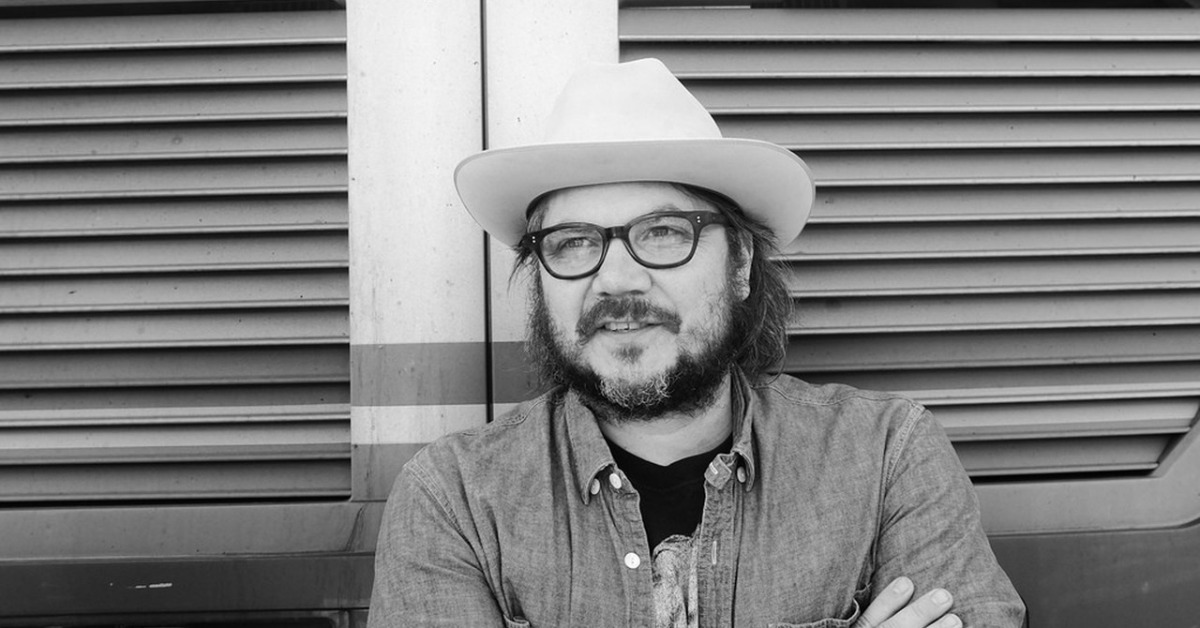 As the founding member and leader of the American rock band Wilco and before that the co-founder of the alt-country band Uncle Tupelo, Jeff Tweedy is one of contemporary American music’s most accomplished songwriters, musicians and performers. Since starting Wilco in 1994 Tweedy has written original songs for ten Wilco albums and collaborated with folk singer Billy Bragg to bring musical life to three albums-full of Woody Guthrie-penned lyrics in the Mermaid Avenue series.  In 2014 he released Sukierae, a musical collaboration with his son and drummer Spencer Tweedy.  Wilco's latest releases, 2015's Star Wars and 2016's Schmilco were born from the same recording sessions before veering into decidedly different directions: Star Wars, a boisterous, glam-rocking showcase of Wilco's variable styles, Schmilco it's quieter mirror counterpart, executed in modest arrangements and instrumentation. Jeff Tweedy is also an accomplished producer, working with from his Chicago recording studio with artists like Richard Thompson, White Denim, Low and more. He produced a pair of albums for iconic soul and gospel singer Mavis Staples including the 2011 Grammy-award winning album You Are Not Alone.

Jeff Tweedy is “one of the most daring songwriters of his generation” and his band Wilco is “vital, adventurous … breaking new stylistic ground with each ambitious and creatively restless album.” Salon.com