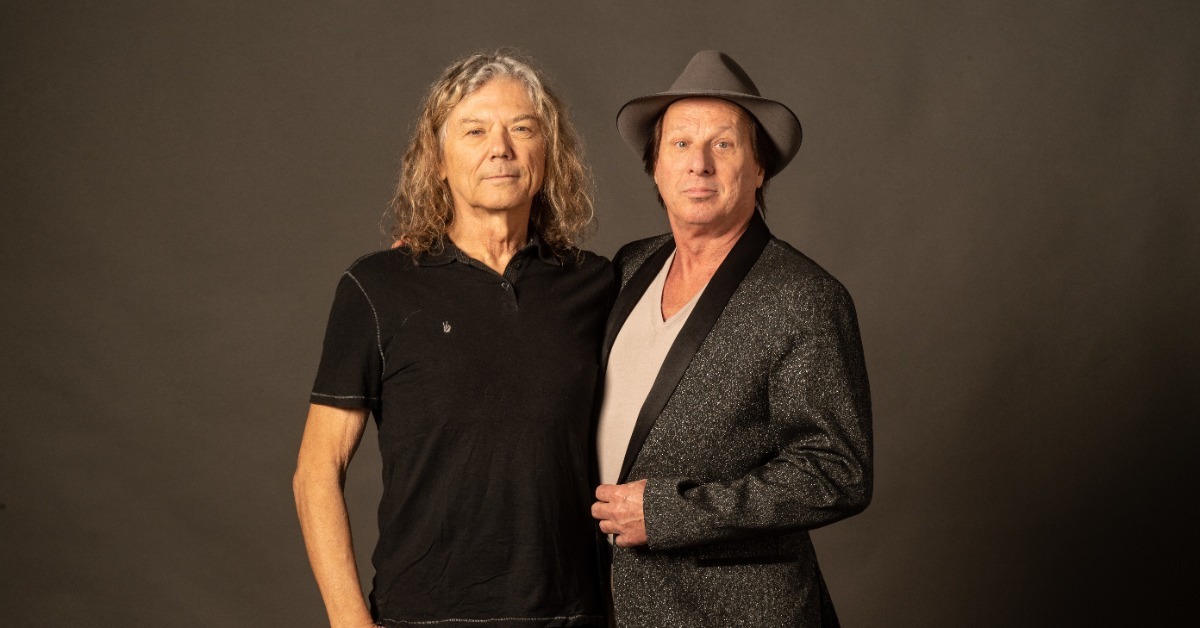 Remain in Light
Doors: 7:00 PM / Show: 8:00 PM
18 & Over
The VIC Theatre
Buy Tickets
18 & Over
Feb 25, 2023
Buy Tickets
Jerry Harrison is the keyboardist and guitar player for legendary band Talking Heads. He is a member of the Rock N Roll Hall of Fame, and the recipient of a Lifetime Achievement Grammy in 2021. He has multiple critically acclaimed solo albums, including Casual Gods. Additionally, he has an illustrious career as a record producer, working with everyone from Foo Fighters, No Doubt, Kenny Wayne Shepherd, and Live, amongst many others. Prior to joining Talking Heads, Jerry was a member of proto-punk pioneers The Modern Lovers.

Adrian and Jerry, with their all-star backing band, bring you powerhouse renditions of Talking Heads classics like “Once In A Lifetime”, “Psycho Killer”, “Take Me To The River”, and selections from their respective solo careers. This is a must see performance.