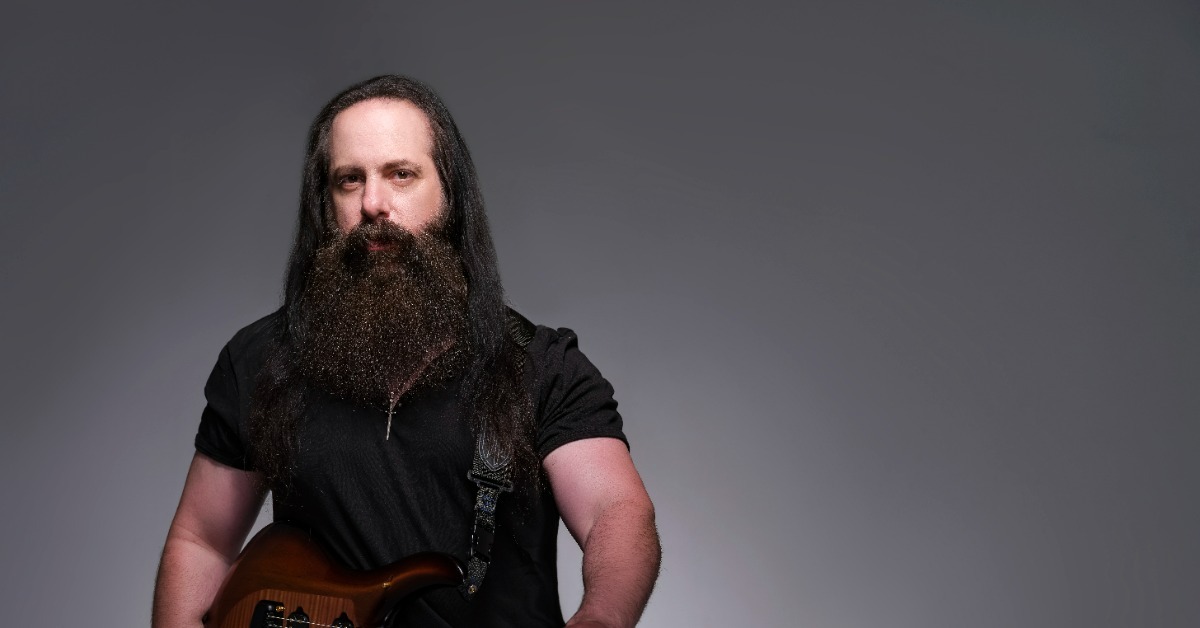 The instrumental trio hits the road this Fall in support of both albums, in what will surely be an unforgettable evening. This tour marks John Petrucci’s first headline tour as a solo artist, and the first time in 12 years that John and Mike will perform live together.

Proudly featuring the newly reunited all-female metal icons, Meanstreak as support, this tour promises to be an historic celebration of guitar virtuosity and musical prowess.