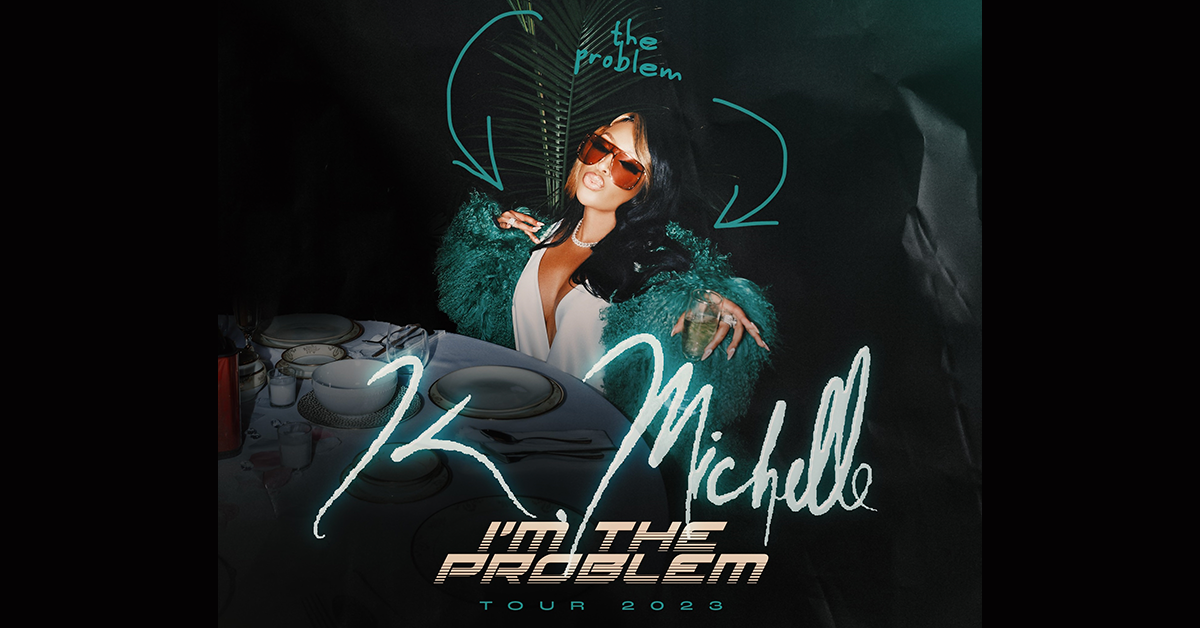 Her debut album, 2013’s Rebellious Soul [Atlantic Records], flipped the script for R&B and enjoyed staggering success in the process. Arriving at #1 on Billboard’s “Top R&B/Hip Hop Albums” chart and #2 on the Top 200, it made history as it became the highest Top 200 entry for a female R&B singer’s debut since 2001. She also solidified her place amongst music’s elite, garnering a Soul Train Award for “Best New Artist” and an NAACP Image Award for “Outstanding New Artist.”
Alongside shooting the second season of her highly rated VH1 docuseries, “K.Michelle: My Life,” her sophomore album
Anybody Wanna Buy A Heart debuted at #2 on the Billboard R&B/Hip-Hop Chart and #6 on the Billboard 200, making it
the top debut of 2014 for an R&B artist. Billboard named the album one of 2014’s Best R&B records, while Complex
proclaimed, “K. Michelle is leaps and bounds ahead of many of her peers.” The Associated Press, Billboard, and Rolling
Stone have all named Anybody Wanna Buy A Heart as one of the best R&B albums of 2014.