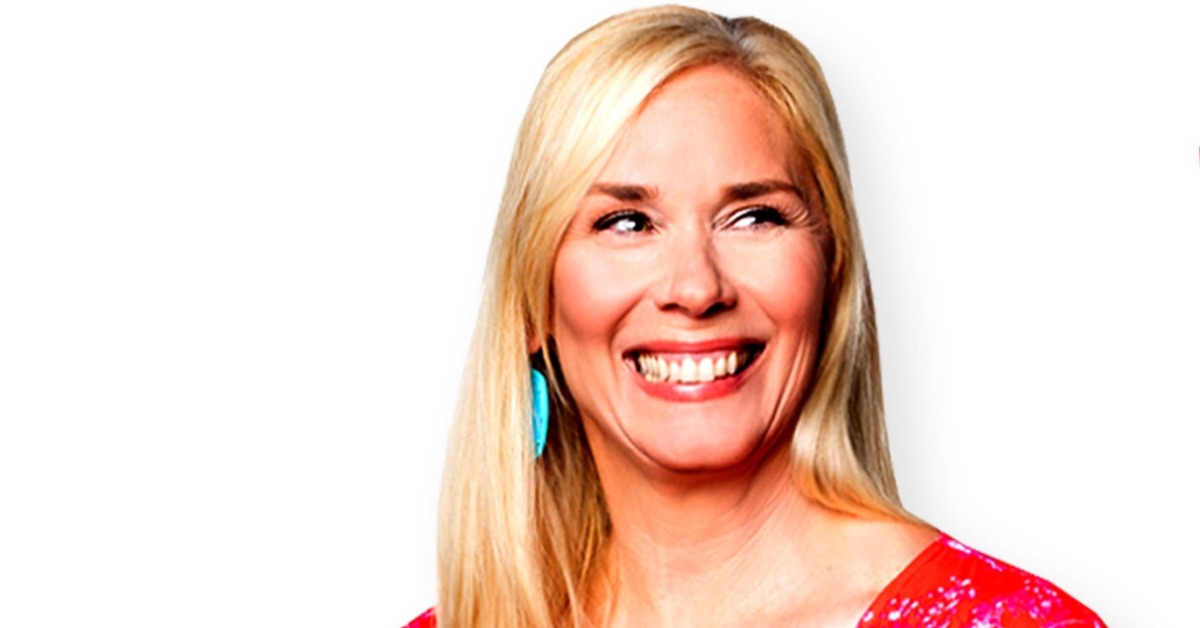 Leanne Morgan exudes southern charm. She is a naturally funny story teller who gives an honest look at suburban life and the challenges of keeping her husband happy while juggling kids, dogs and cheerleading camp at the same time she’s racing to get her hair highlighted, have a colonoscopy and join weight watchers for the 7th time! Leanne will take you on a hilarious journey through motherhood and beyond as she finds comedy amidst the chaos.

Leanne’s funny but honest point of view has earned her spots on the Dr. Phil show as part of his “advice panel.” She’s also worked with Paula Deen both “Live” in theaters as well as numerous appearances on her cooking shows. Leanne was chosen by The View as one of their most hilarious housewives and she was a finalist on Nick at Nite’s Funniest Mom in America. She has also had contracts with Warner Brothers and ABC to develop a sitcom based on her comedy and is currently collaborating with writer/producer Matt Williams (“Roseanne,” “Home Improvement”) and Lionsgate on a ½ hour sitcom.

Leanne is heard daily on Sirius / XM Comedy Channels and has appeared in comedy clubs, performing arts centers, and theatres across the country. In addition to her solo stand up career, she toured with the "Southern Fried Chicks" for three years and is currently part of a new comedy tour called "Country Cool."