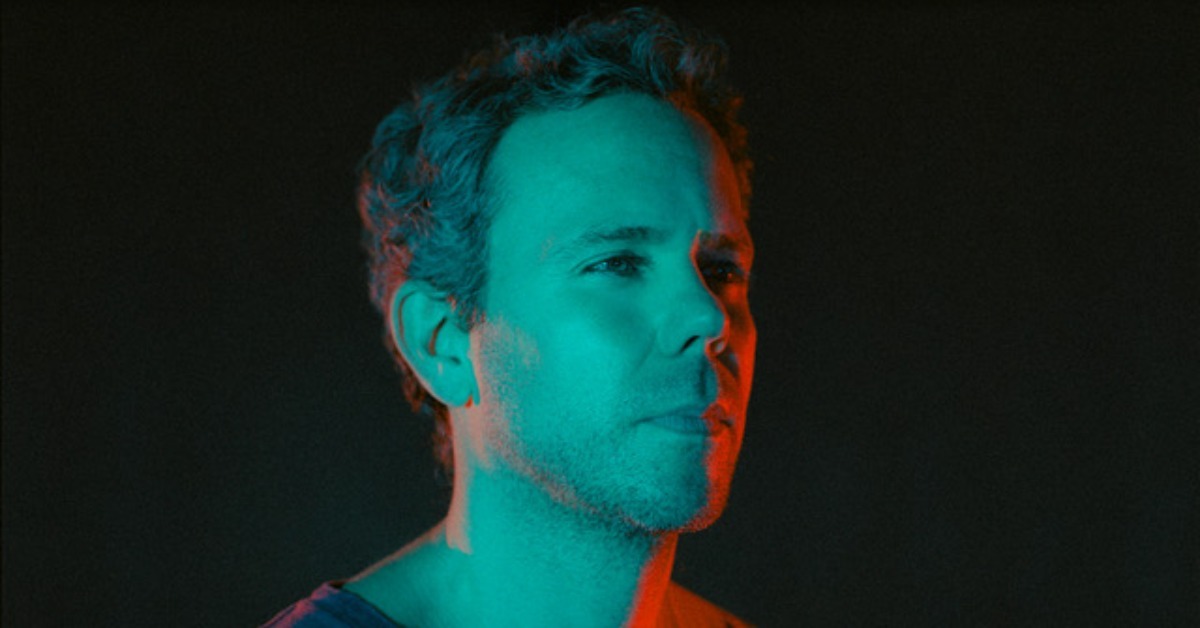 Fantasy 2023 Tour
Doors: 6:30 PM / Show: 7:30 PM
18 & Over
Riviera Theatre
Buy Tickets
18 & Over
May 2, 2023
Buy Tickets
Fantasy, M83’s 9th studio album, proves a towering sensory delight and marks his most personal album to date, an alternate world that Gonzalez has created as an escape from the disconnected world we live in today.

Sonically expansive yet tenderly intimate, Gonzalez harnesses a juxtaposition of the unreachable and the omnipresent in a way that leaves the listener feeling unabashedly, heart-blazingly alive.

M83 is the musical vision of French multi-instrumentalist Anthony Gonzalez. Over the span of two decades, he has firmly established himself as an artist whose work transcends mere escapism in favor of full-on worldbuilding. Whether it be via his celebrated studio albums, film soundtracks, or compositions for stage productions, Gonzalez has proven that nothing surpasses his ability to perfectly encapsulate a specific time, emotion, or sense of place.

Initially sparked to inspiration from shoegaze, Gonzalez’ body of work spans and blurs multiple genres and realms, from the synth-laden dream-pop found on Saturdays = Youth to the ambient soundscapes of Before The Dawn Heals Us. He has seen grandiose global success with the Grammy-nominated, platinum-selling Hurry Up, We’re Dreaming, that features explosive hit single “Midnight City” and has performed sold out tours around the world. His career has also flourished in the film world, where he has soundtracked the silver screen for films like French director Gilles Marchand's 2011 ‘Black Heaven’, 'Oblivion,' Tom Cruise's sci-fi flick, his brother's films 'Knife & Heart' (starring Vanessa Paradis **** The Guardian) and 'You And The Night’, as well as soundtracking Cirque Du Soleil's VOLTA.