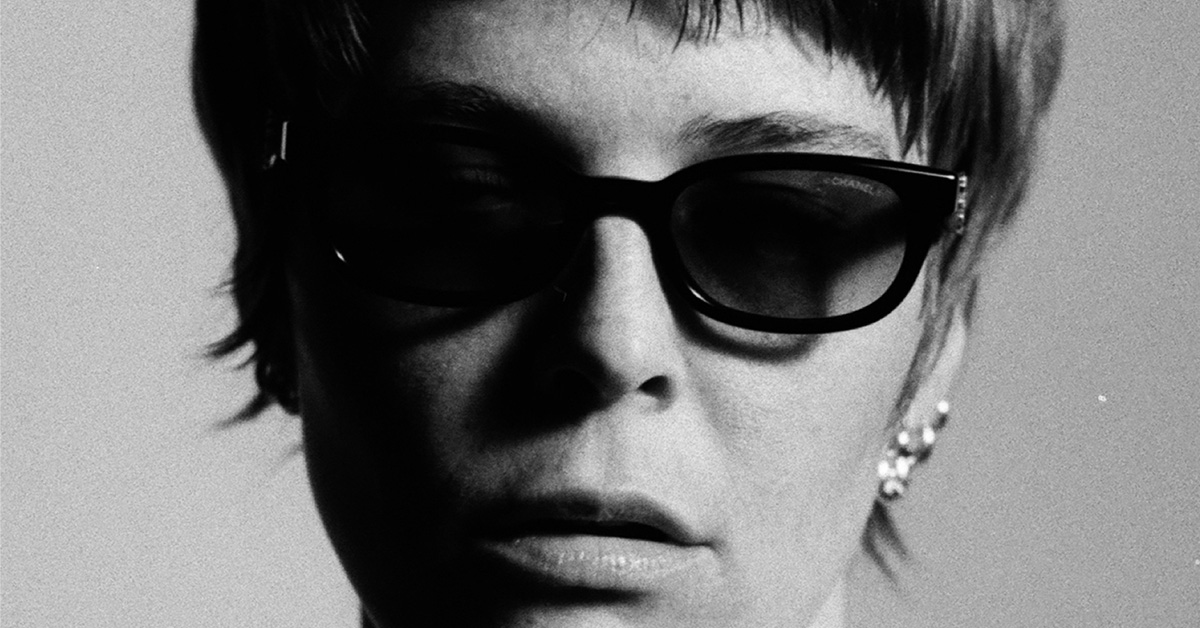 Maggie Rogers will support her critically acclaimed album Surrender with a 2023 North American headline run. The Feral Joy Tour – her first North American outing since 2019 – will land in Chicago on Friday, February 17, 2023 for a performance at Byline Bank Aragon Ballroom. She will be joined on tour by special guest Del Water Gap, who collaborated with Rogers on the tracks “Want Want” and “Anywhere With You” from Surrender. Surrender is the follow-up to 2019’s Heard It in a Past Life, which entered Billboard’s Top Album Sales chart at No. 1, landed her a GRAMMY® nomination for Best New Artist and went on to amass over one billion combined global streams. Raw and revelatory, Surrender finds the acclaimed producer/songwriter/performer examining the most complex emotions with fierce, unflinching vulnerability and alchemizing that heightened feeling into her most joyful output yet. The New York Times said, "‘Surrender’ [is] a hypnotically danceable ode to ecstatic abandon, making leaps and navigating worry.” Hailing Rogers as a “pop music prodigy…an artist who’s in it for the long haul,” Rolling Stone noted, “She’s someone who can command banjo-strummed roots music, streaming-friendly synth-pop, and anthemic arena rock.” Pitchfork observed, "On Surrender, she sounds renewed, submitting to the pull of her heart without apology....Rogers has grasped something like transcendence, a release worth chasing." V Magazine declared, “[Surrender] cements Rogers as one of the voices of her generation.”