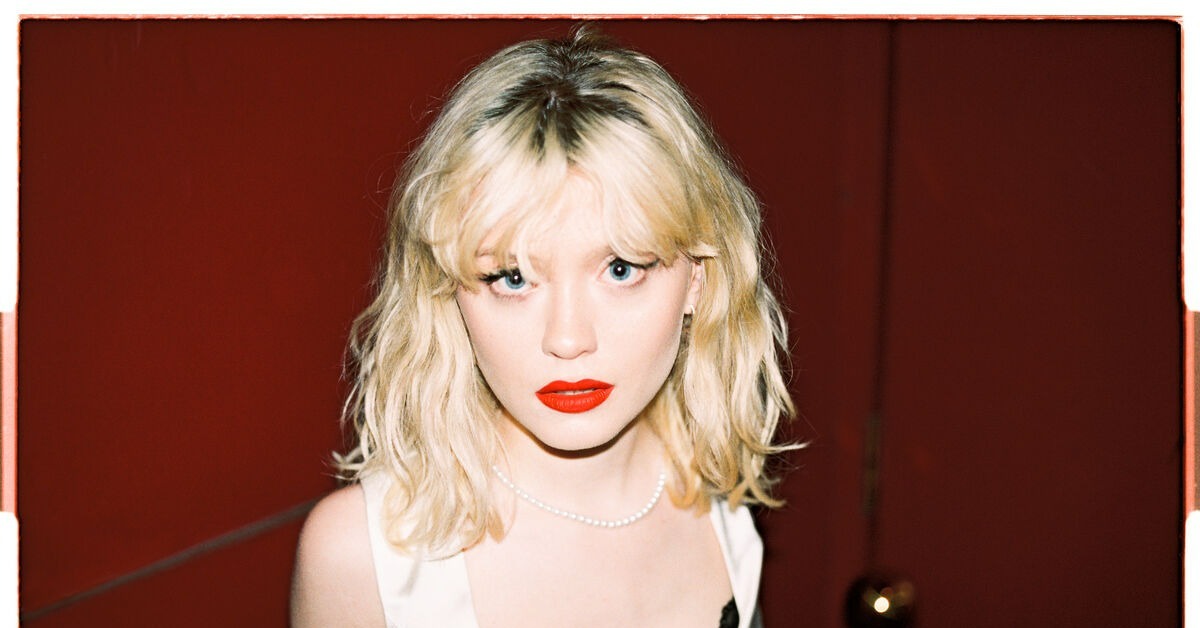 MOVED from the Vic Theatre to the Riviera Theatre

I'm Telling the Whole of America Tour
Doors: 6:30 PM / Show: 7:30 PM
All Ages
Riviera Theatre
Buy Tickets
All Ages
Nov 8, 2022
Buy Tickets
Rising pop singer-songwriter Maisie Peters has an innate gift for storytelling, crafting relatable, diary-entry songs, which have racked up over half a billion global streams. She spent years honing her craft in sessions across London, LA and Nashville, creating songs for her 2021 debut album ‘You Signed Up For This’ alongside the likes of Ed Sheeran, Steve Mac, Fred again.., Johnny McDaid, Miranda Cooper, and producers Joe Rubel (Tom Grennan, Benjamin Francis Leftwich), Afterhrs (Niall Horan, GRACEY), Rob Milton (Easy Life, Holly Humberstone) and Brad Ellis (Jorja Smith, Little Mix). With her knack for transforming everyday experiences into vividly written diary-style songs, ‘You Signed Up For This’ is both Maisie’s coming of age story and a love letter to girlhood; penned with the wit, charm and quiet confidence that has seen her ascend from busking on the streets of Brighton, to selling out New York’s Webster Hall alongside her entire 2022 ‘You Signed Up For This’ tour.

Returning home after her sold-out North American headline tour, Maisie released her latest single “Cate’s Brother,” and is playing to a further 2.5 million+ people this summer as support on Ed Sheeran’s ‘+ - = ÷ x Tour’ in Europe while working on the follow up to her acclaimed debut album.