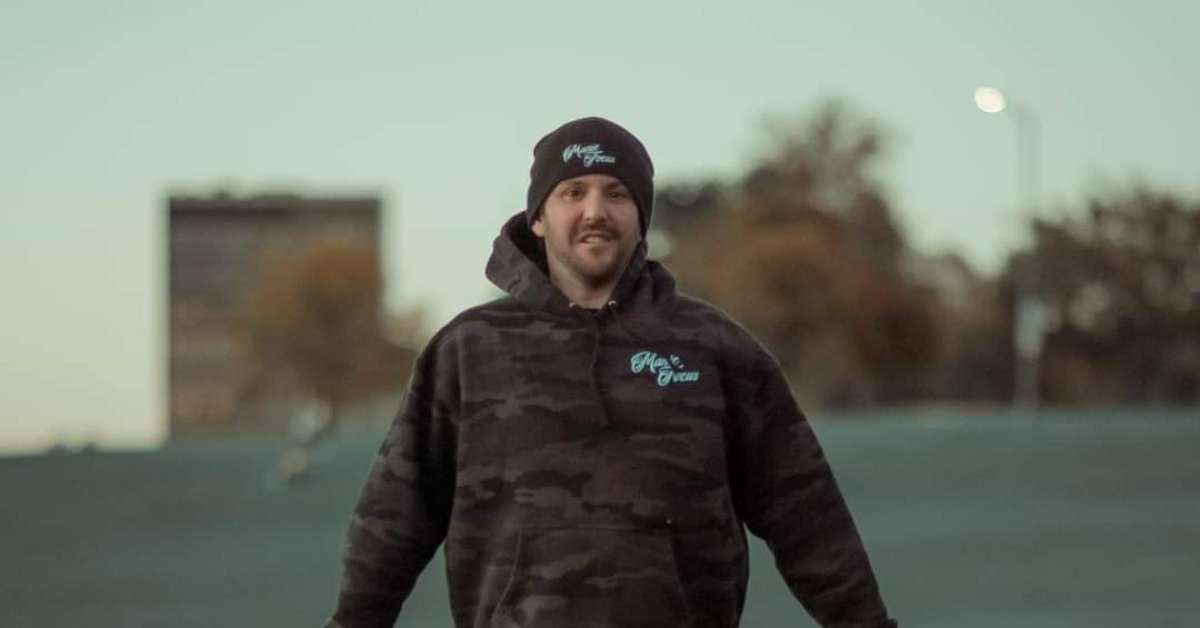 Originally hailing from the Twin Cities, JmaC grew up with classical piano lessons from an early age, developing a trained musical ear and laying the groundwork for his future in beat production. In his teen years, he developed a deep appreciation for hip-hop music, citing musical influences such as Atmosphere, Brother Ali and MF Doom. In high school, JmaC began producing hip-hop music using Logic software, making beats for his friends to rap on. He transitioned into making electronic music 5 years later, combining his love of hip-hop with electronic sound design and future bass influences.

Over the last 10 years, JmaC has released six full-length albums, each one a new evolution in sound and approach. The producer continues to push himself to new musical limits by incorporating original, sample-free recordings, which is especially apparent in the material from his last full length album Lost in a Digital World, released in September of 2019. Since then, JmaC has released 15 singles and a handful of EPs, including collaborations with Break Science, Mersiv, SoDown, K+Lab, ProbCause, and Marvel Years. McCarten has also completed a slew of official remixes for notable artists such as Louis the Child, Zed’s Dead, Pretty Lights, GRiZ, The Floozies, Umphrey’s McGee, PLS&TY, Lettuce, and Minnesota.