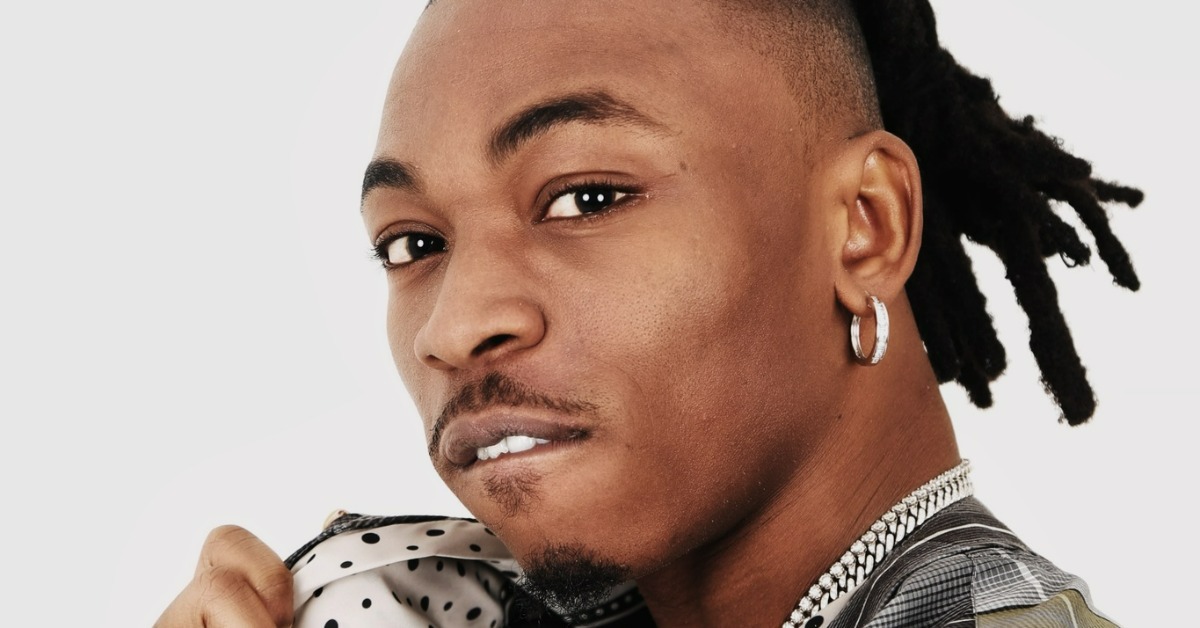 The Mayor of Lagos
Doors: 6:00 PM / Show: 7:00 PM
18 & Over
Park West
Buy Tickets
18 & Over
Sep 28, 2022
Buy Tickets
Adewale Mayowa Emmanuel (born 23 March 1994), known professionally as Mayorkun, is a Nigerian singer, songwriter and pianist. He released a cover of Davido's "The Money" single and was discovered by the singer on Twitter. Mayorkun was signed to Davido's record label DMW from 2016 to 2021; his debut single "Eleko" was released under the label. Mayorkun released his debut studio album The Mayor of Lagos in November 2018. After his exit from DMW in 2021; he released "Let Me Know" and his debut studio album Back In Office in October 2021, under Sony Music West Africa division.

Mayokune just released the video for “certified loner” and is already causing waves just as he is set to storm North America on his tour.