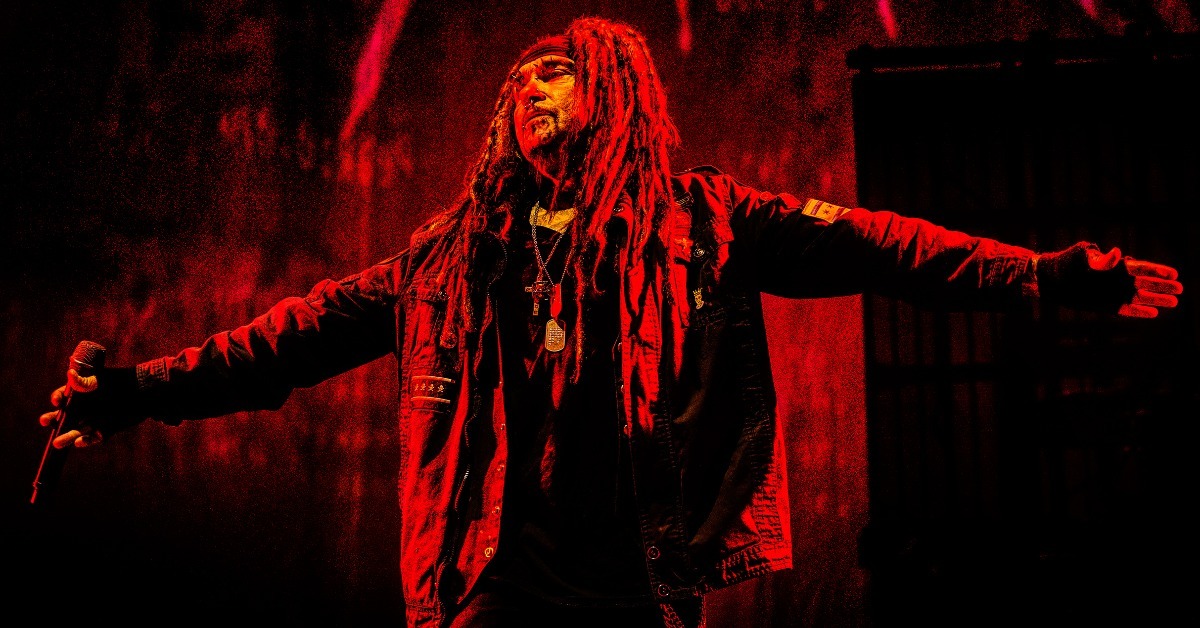 Everything Ministry has created since its inception has been an evolution. Al Jourgensen, the architect of Ministry, succeeded by remaking the mainstream in his own image and forging a new style of music. Jourgensen morphed Ministry from a lightweight synth-pop band in the early '80s to a musical juggernaut with many side projects (Revolting Cocks, 1000 Homo DJs, Pailhead, Lard) on legendary Chicago-based Wax Trax! Records. Moving to Sire Records in the mid-'80s, Ministry released albums showcasing an ever-evolving style. The Mind Is a Terrible Thing to Taste and The Land of Rape and Honey both went Gold as people searched beyond bland MTV conformity. Psalm 69, featuring "N.W.O.", "Just One Fix" and "Jesus Built My Hotrod", went Platinum in 1992 and forever changed music with its heavily aggressive content. But during the late '90s heyday of "alternative music", Ministry's output waned on Filth Pig and Dark Side of the Spoon, despite a Grammy nomination for "Bad Blood".

Coming back strong in the new millennium with Animositisomina, Jourgensen refocused his energy. In 2004, a revitalized Ministry debuted Houses of the Mole. For its 25th Anniversary in 2005, Ministry released Rantology featuring tracks personally mixed, arranged, recorded and mastered by Uncle Al himself. In October 2005, Jourgensen launched his own label, 13th Planet Records. Ministry's first release on 13th Planet, Rio Grande Blood, debuted in 2006 and captured Grammy nominations for "The Great Satan" (2005) and "Lieslieslies" (2006). It was followed by the remix album Rio Grande Dub in early 2007. In late 2007, Ministry's studio release, The Last Sucker reared its reptilian head. It was quickly followed by the band's collection of cover songs, Cover Up containing Ministry's Grammy nominated cover of the classic "Under My Thumb".

In 2008, Jourgensen and Co. embarked upon the CULaTouR, hitting sol-out shows in 54 US and Canadian cities, only then to headline major festivals in Europe and selling out clubs across the continent, ending the tour with two sold-out shows in Dublin, Ireland July 18, 2008. Documenting this historic tour, Jourgensens label 13th Planet released Adios Puta Madres DVD and Soundtrack in 2009. Adios catches Ministry performing 13 live tracks throughout the world. In 2010, Jourgensen suffered a near death experience when an artery in his stomach burst as the result of 13 ulcers found later in his system. After his near death experience, Jourgensen set about completing his long-awaited side-project Buck Satan & The 666 Shooters and re-focusing on his health for the next 18 months. Upon receipt of a good to go clean bill of health from his physicians and specialists, Jourgensen returns to the studio September 2011 to record Ministry's Relapse release, with a scheduled street date March/April 2012, just in time to hit the road again with the Relapse Tour, but keeping it light in the States with only four exclusive cities - Denver, Los Angeles, NYC and Chicago - before heading across the pond to headline Summer 2012 festivals in Europe.