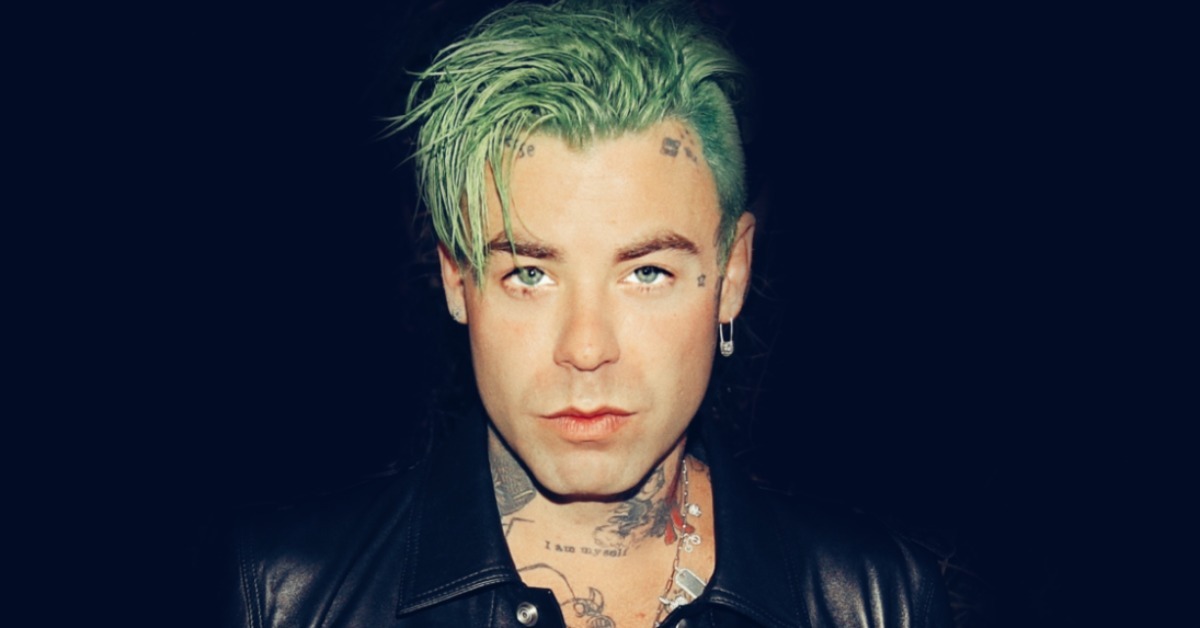 Doors: 6:30 PM / Show: 7:30 PM
All Ages
Park West
Buy Tickets
$20.00 - $25.00
All Ages
Sep 17, 2021
Buy Tickets
With a career spanning over a decade, very few musicians have accomplished what Minnesota native, MOD SUN has. With the release of 4 albums, 3 EPs, 6 mixtapes and more than 100 songs, he has amassed global recognition and widespread industry respect. MOD SUN, which stands for “movement on dreams, stand under none,” started out as a drummer for two popular punk rock bands in the early 2000s, Four Letter Lie and Scary Kids Scaring Kids. After several years of national and overseas touring, he decided to step out from behind the drums to pursue a solo career. Within his first year, he landed a spot in Rolling Stone’s coveted national cover contest, “Do You Wanna Be A Rock & Roll Star?”, where he was a semi-finalist.

In 2015, MOD released his first full length album, Look Up, which debuted at #1 on the Billboard charts. Since then, the singer, songwriter and producer has transcended to a chart-topping alternative artist who is known for his use of deeply personal lyrics to tell relatable stories about love, loss, addiction and rebirth. Throughout his prolific career, MOD has worked with some of the biggest names in music including Avril Lavigne, Machine Gun Kelly, G-Eazy, blackbear, Nipsey Hussle, gnash, Travis Barker, Schoolboy Q and John Feldmann. In 2020, MOD co-wrote Machine Gun Kelly’s platinum-selling single, “Bloody Valentine,” which debuted at #1, spent 33 weeks on the Billboard charts and won the 2020 VMA for “Best Alternative.”

MOD SUN’s latest album, Internet Killed The Rockstar, was released in February 2021 via Big Noise to critical acclaim. GQ Italia called MOD “one of the most revolutionary and original artists in the American record scene.” The album premiered at #8 on Spotify’s Top Global Album Debuts and #21 on the Billboard Heatseekers Chart. The album features the breakout hit single, “Flames,” featuring Avril Lavigne, which has accumulated nearly 30 million streams and landed MOD SUN his first song in the top 20 on Alternative Radio Chart.