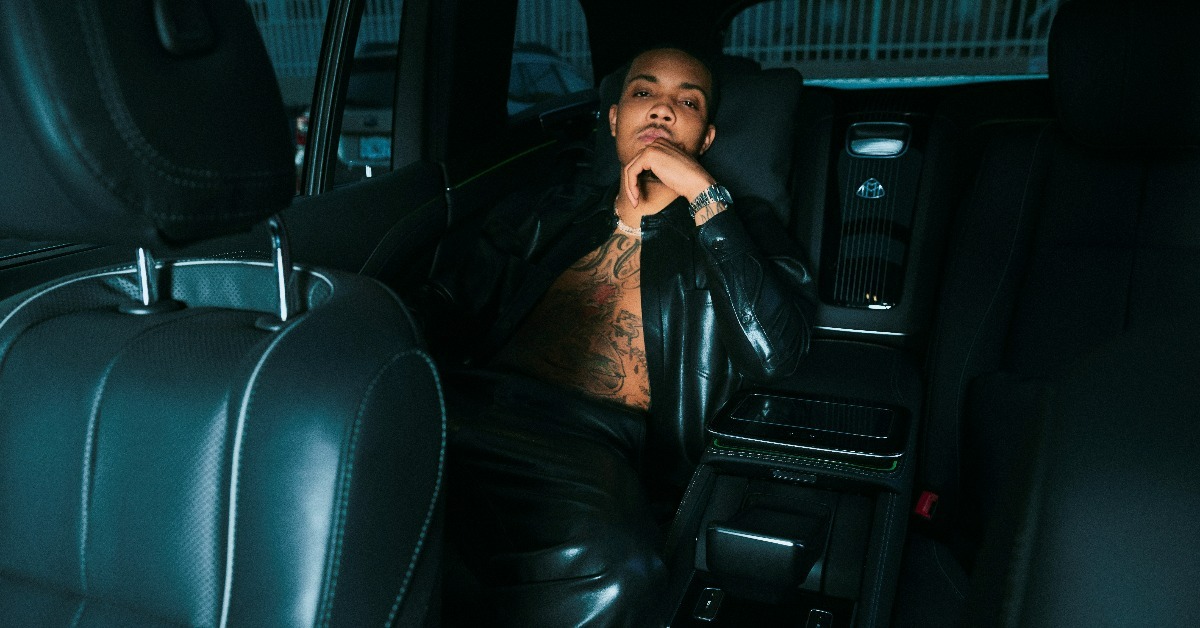 Monster Outbreak Tour: G Herbo
Doors: 6:00 PM / Show: 6:30 PM
All Ages
Riviera Theatre
Buy Tickets
All Ages
Nov 24, 2021
Buy Tickets
After quietly grinding for years out of his native Chicago, G Herbo established himself as not only a platinum-selling, chart-topping phenomenon, but also as a staunch mental health advocate and proponent for change in the black community. Following a string of acclaimed projects, his critically celebrated third album PTSD bowed at #7 on the Billboard Top 200, received praise from Rolling Stone as “his most vulnerable album to date,” and yielded one of the most important songs of 2020—the platinum-certified title track “PTSD” [feat. Juice WRLD, Lil Uzi Vert, & Chance the Rapper].

Additionally, he launched the Swervin’ Through Stress youth mental health program which was recognized by Forbes 30 Under 30. To further his commitment to championing these causes, he is also remodeling an old, shuttered, public elementary school into a community center in Chicago. In 2021, he reached new heights yet again. His fourth full-length offering, 25, soared to the Top 5 of the Billboard Top 200, marking his second consecutive Top 10 and highest debut to date. Racking up hundreds of millions of streams right out of the gate, Pitchfork attested, “As Chicago’s G Herbo has gotten older, his music has become more urgent,” while he adorned KAZI’s cover.

Simultaneously, he appeared on multiple #1 albums such as Pop Smoke’s Faith [“Run Down”] and The Kid LAROI’s F*CKLOVE3+: OVER YOU [“Don’t Leave Me”] as well as collaborating with Dave East and Harry Fraud. With a larger-than-life fanbase, G Herbo has shared the stage with everyone from Miley Cyrus to Marshmello. G Herbo remains a pillar of hip-hop and the culture.