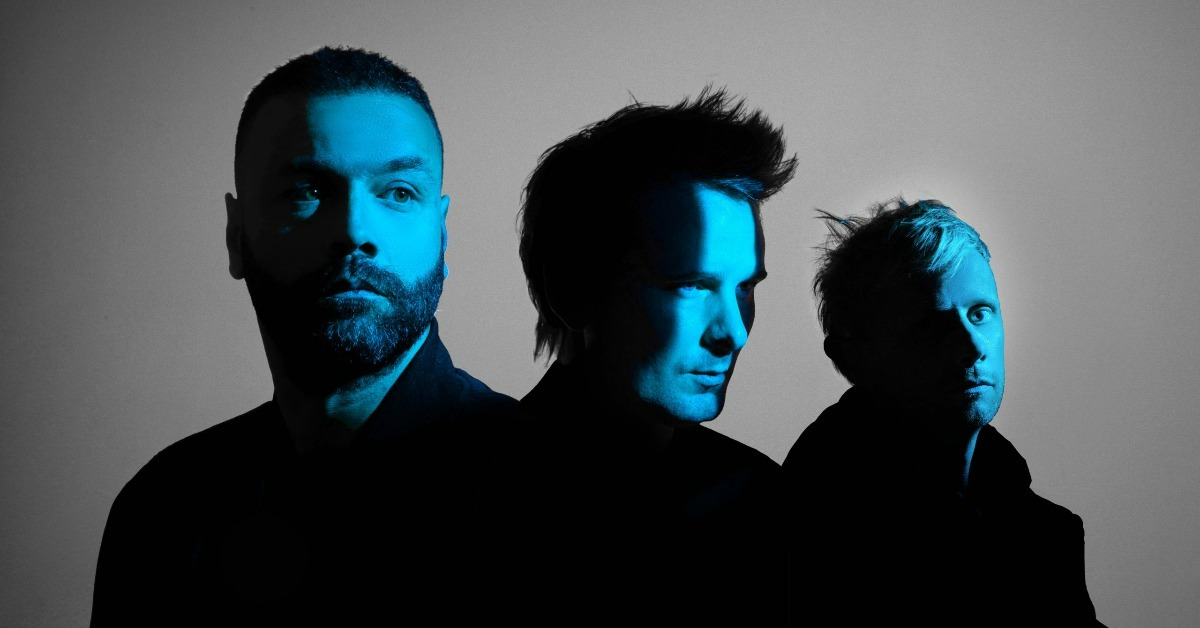 Doors: 6:30 PM / Show: 7:30 PM
18 & Over
Riviera Theatre
Buy Tickets
18 & Over
Oct 11, 2022
Buy Tickets
Muse is Matt Bellamy, Dominic Howard and Chris Wolstenholme. Their latest album Simulation Theory was released on November 9th.  Their last studio album, Drones, was released in June 2015 and debuted at number one in 21 countries around the world including their first number one album in the United States.  The album went on to win the Grammy Award, their second, for Best Rock Album in February 2016.  Since forming in 1994, Muse have released seven studio albums, selling over 20 million albums worldwide.

Muse has been heralded around the world for their incendiary and groundbreaking live shows and this tour will be no exception:

“A jaw dropping extravaganza.. An evening that sets new standards for the possibilities of arena rock.” - The Independent (UK)

“Thrilling, theatrical and technically flawless, this was stadium rock of the highest quality from Muse, masters of musical destruction.” - The Standard (UK)