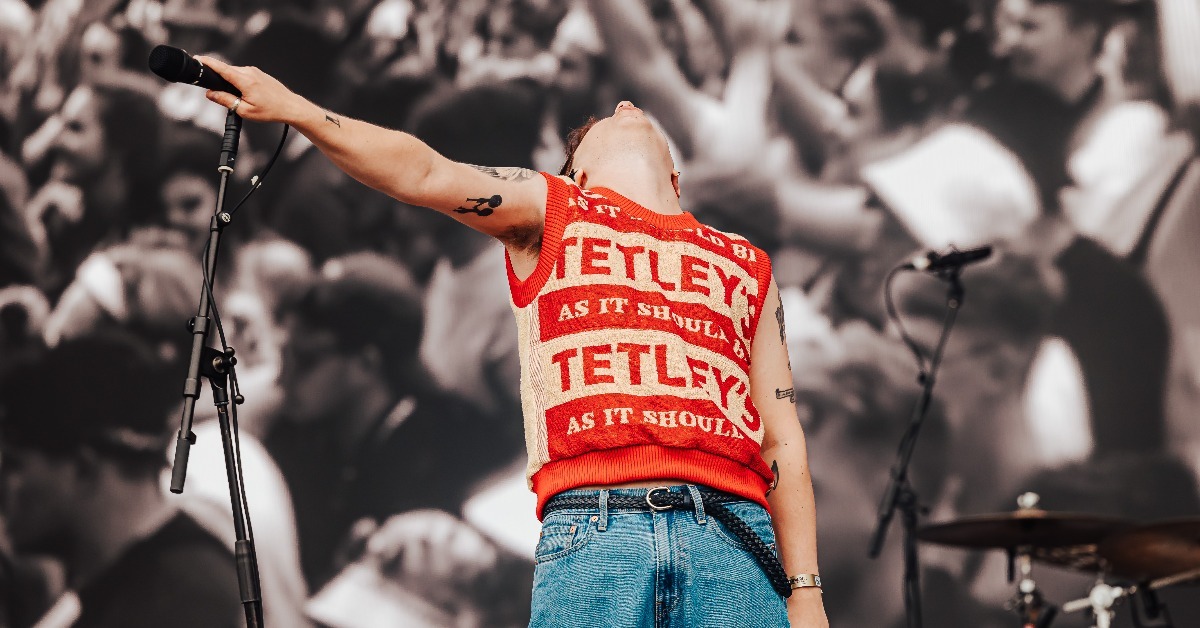 Nothing But Thieves – The Moral Panic Tour

The past few years have been quite a ride for Nothing But Thieves. Amassing over 1 million worldwide album sales and over 907 million worldwide streams, they have built up a loyal and wide following amongst both fans and media alike for their impactful alt rock sound, cementing themselves as one of the best current rock bands in the world. Selling 150,000 tickets on their last album campaign, which included a sold-out show at London’s Alexandra Palace and selling out their entire worldwide ‘Broken Machine’ headline tour, their success has been global.

The band have performed on US TV shows, such as James Corden and Jimmy Kimmel, after their debut became the bestselling debut from a UK rock band in the US in 2015 and played packed out international shows from Poland to Amsterdam, where they headlined an arena to 6,000 fans. They will be playing their most impressive UK tour yet this Autumn, including a show at London’s The O2, which is their biggest London headline show to date.

Cementing a well-earned reputation for their energetic, impassioned and infinite live shows and a dedicated following for their reflective, open and powerful alt rock sound, Nothing But Thieves are setting their own musical agenda.