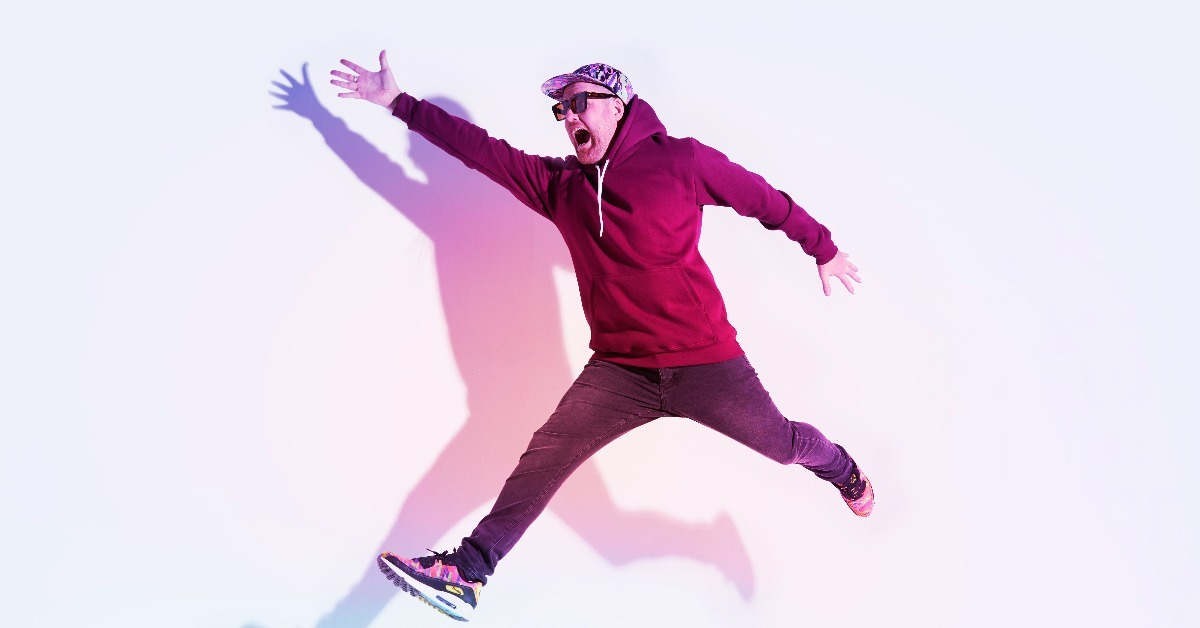 Maddy O'Neal and A Hundred Drums

Doors: 8:00 PM / Show: 9:00 PM
18 & Over
Park West
Buy Tickets
18 & Over
Oct 1, 2022
Buy Tickets
Emotional connections to art & artists are at the very core of who we are as humanity. Seldom is this phenomenon felt more powerfully than inside the wonderful world of Opiuo. A genre-bending plethora of auditory and visual masterclasses upon which Oscar Davey-Wraight has built his highly respected, forward-thinking career. Born in 1984 in rural New Zealand, his parents provided the land upon which music festivals were held, unveiling the magic of live music to Opiuo at a young age. This extremely formative growth surrounded by the early incarnations of Aotearoa’s electronic music scene exposed him to the beautiful celebration of life through self-expression, dance, and giant sound systems. These experiences directly shaped so much of who he is & what he stands for today. Positivity and movement at the core of the project, his music is an infectious electronic-based blend of funk, soul, psychedelia, and booty-shaking bass.

Now calling Australia home, Oscar frequently tours his party-starting music throughout the globe. Having spent more than a decade performing at some of the world's most renowned festivals and venues including Lollapalooza (US), Glastonbury (UK), and Splendour In The Grass (AU), as well as selling out Colorado’s world-famous Red Rocks Amphitheatre, he’s performed his music in an unimaginably large array of formats. From the self-built SYZYGY Orchestras, to collaborating with symphony choirs, touring his own Opiuo Band, and most recently as an immersive solo audio & visual show, his live creativity is limitless. Well and truly risking it all in the name of expression & freedom inside what is possible as an electronic producer and performer, to incredible praise.

His decades of evolution have been rewarded, taking home the New Zealand Music Award for Best Electronic Album in 2014, and his catalogue is vast. Having released 4 full-length albums, 10 EPs, and a myriad of singles and remixes over the last 12 years. His 5th studio album is titled “A Shape Of Sound” and is on the way this August. His most diverse, expansive, and detailed yet.