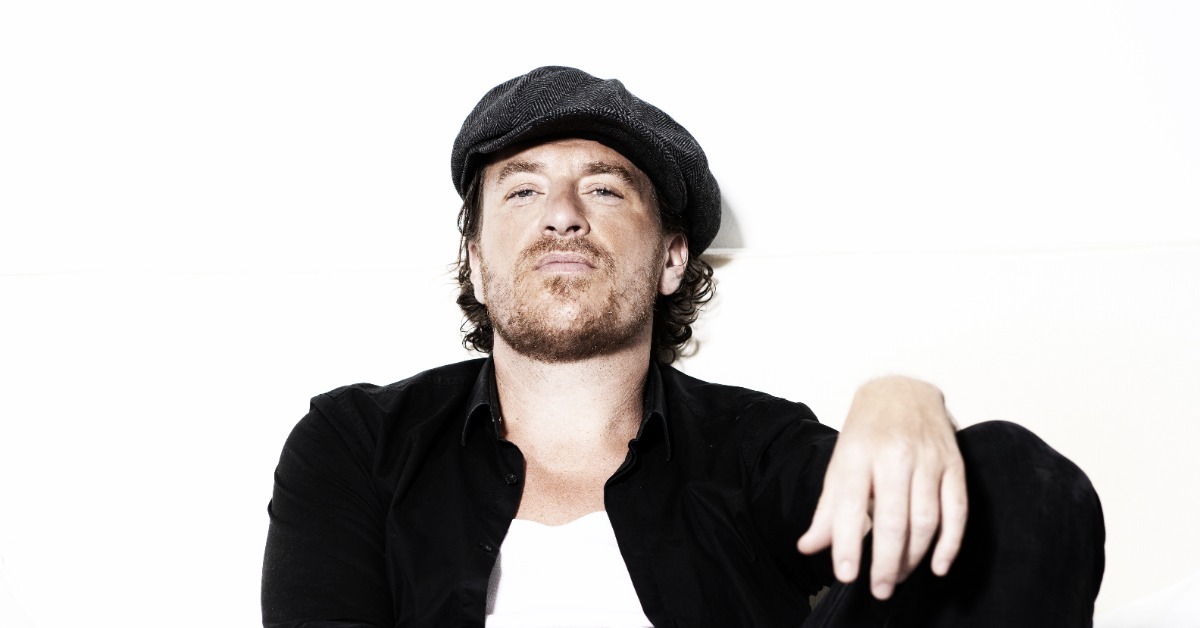 Marcus Fuereder, better known by his stage name Parov Stelar, is one of Austria’s internationally most successful artists. He is a pioneer of the genre ‘Electro Swing’ and his band, the Parov Stelar Band, is in heavy request all over the world. His music is the soundtrack for numerous movies, TV shows and ads.

Already his first release, the EP Kisskiss, and the following album Rough Cuts in 2004 provided him an immediate breakthrough in the international electronic music scene. His unique sound, his specific approach to music production and the unorthodox combination of musical genres soon made him the star of an uprising scene. With his subsequent albums Seven and Storm (2005), Shine (2007), Coco (2009), The Princess (2012), The Invisible Girl (Parov Stelar Trio, 2013), The Art of Sampling (2013), The Demon Diaries (2015), Live @ Pukkelpop (2016), The Burning Spider (2017), Voodoo Sonic - The Album (2020) and more than 20 EPs he was able to strengthen and even improve his status until today and he became the favorite of a huge fan community. Parov Stelar has been in heavy request for collaborations and as a remixer in all these years. He worked with Tony Bennett & Lady Gaga, Lana Del Rey, Lukas Graham, Marvin Gaye, Bryan Ferry, Klingande and many more.

Parov Stelar won 10 Amadeus Austrian Music Awards (7x Best Electronic/Dance, 2x Best Live Act and 1x Best Album). Next to various top chart positions in Europe the track The Sun in 2018 and the track Brass Devil in 2020 reached No. 1 in the electronic US iTunes charts. The song All Night reached Double Platinum for more than 100,000 tracks sold in Italy and Parov Stelar received Gold Awards for All Night in Germany and The Princess, The Art Of Sampling, The Demon Diaries and The Burning Spider in Austria.

After Parov Stelar devoted himself increasingly to his second great love, the visual arts, during the pandemic and presented a museum exhibition with 25 large-format paintings in his hometown of Linz in the summer of 2021, music is now being made again. From the art studio to the recording studio, on to the dance floor in the form of art and beats, Parov Stelar is an all-in-one king of art. His new album Moonlight Love Affair was released on April 29th 2022 and the icing on the cake is Parov Stelar Backstage, a new film that shows many insights into the world of Parov Stelar.

Parov Stelar & Band played over 1000 live shows all around the world, e.g. sold out shows at PlayStation Theater in New York back to back, Alexandra Palace in London and Zenith in Paris. They played major festivals like Coachella, Glastonbury, Sziget, Lollapalooza, Pukkelpop, and many more. For the all-new Tour 2022/2023, however, Parov Stelar has come up with something extraordinary and - together with his band and crew - conceptualized the biggest change in the Parov Stelar live show of the last 10 years with a completely new stage design and visual experience as well as many new songs, new arrangements, and a few surprises, all to be seen for the first time in 2022. After dozens of summer festivals all over Europe and the following European Tour Parov Stelar & Band are gearing up for their first USA and Canada tour in over 5 years.