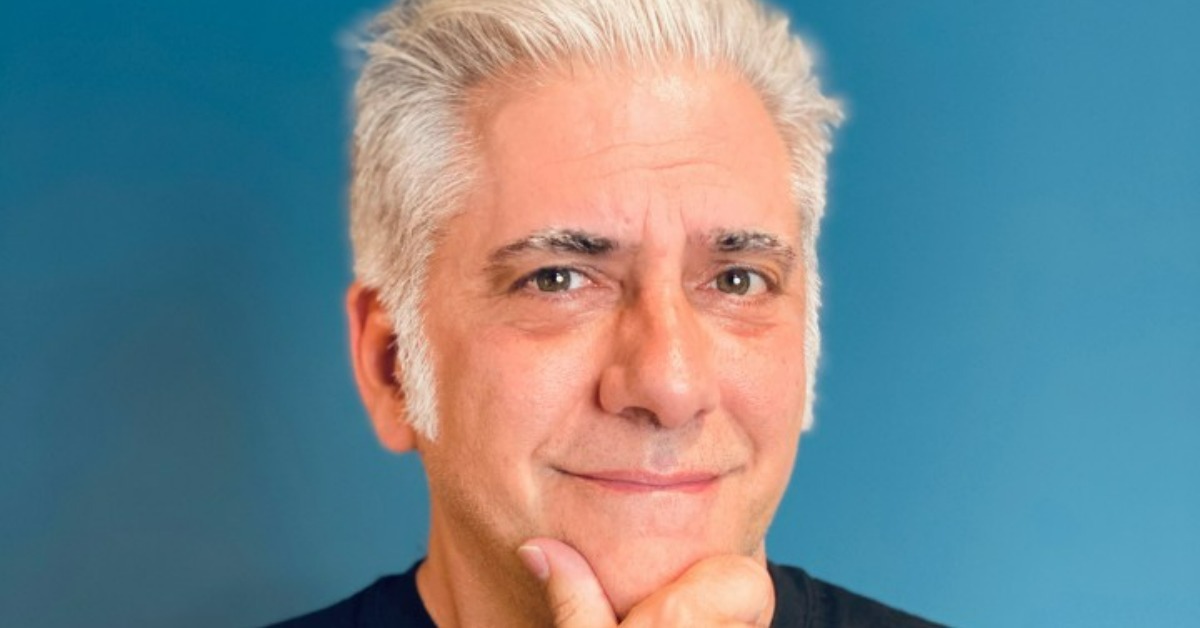 Unedited
Doors: 7:00 PM / Show: 8:00 PM
All Ages
Park West
Buy Tickets
All Ages
Nov 18, 2022
Buy Tickets
Rick Beato is an American musician, educator and YouTube personality with over 3 million subscribers on the platform. The videos on his "Everything Music" channel regularly receive over a million views and has had over 500 million views, or to put it another way, people have been listening to Rick talk about music for over 50 million hours to date.

He has worked as a musician, college professor, songwriter, and record producer. Prior to his work on YouTube he was a successful record producer often writing songs with the bands he produced including a number 1 song with the band "Parmalee" that was certified platinum with over 1 million copies sold. Rick worked as a record producer for over 20 years and his credits are extremely varied ranging from "NEEDTOBREATHE" to "Shinedown." He has had some of the biggest names in the music business on his show, Sting, Brian May, Joni Mitchell, Pat Metheny, Ron Carter, Al Di Meola, Seal, Victor Wooten, Eric Johnson, Gary Burton, Larry Carlton, Bernard Purdie, Vinnie Colaiuta, Tosin Abasi, Tim Henson, Robben Ford and many others.

Born into a large family in Fairport, NY he began playing guitar at the age of 13 when a broken ankle left him off his feet in the middle of a Rochester summer. He would go on to complete a Bachelor of Arts in Music at Ithaca College and then earn a master's degree in jazz studies from the New England Conservatory of Music in 1987.

Several of Beato's YouTube videos, including those about Led Zeppelin and Fleetwood Mac, were issued takedown notices because of copyright claims. In July 2020, Beato was invited to testify about his experiences on YouTube before a United States Senate Judiciary Committee reviewing the Digital Millennium Copyright Act and the definitions of fair use.

His "Everything Music" YouTube channel covers aspects of rock, metal, jazz, classical and popular music. He is an in-demand speaker at Universities and conferences on topics ranging from complex music theory to musical copyright and improvisation. His wide ranging knowledge of diverse musical genres empowers the live versions of his hit "What Makes This Song Great" series to live audiences. His profound storytelling has engaged a wide audience about music and he brings his enthusiasm to audiences across the country out on tour.