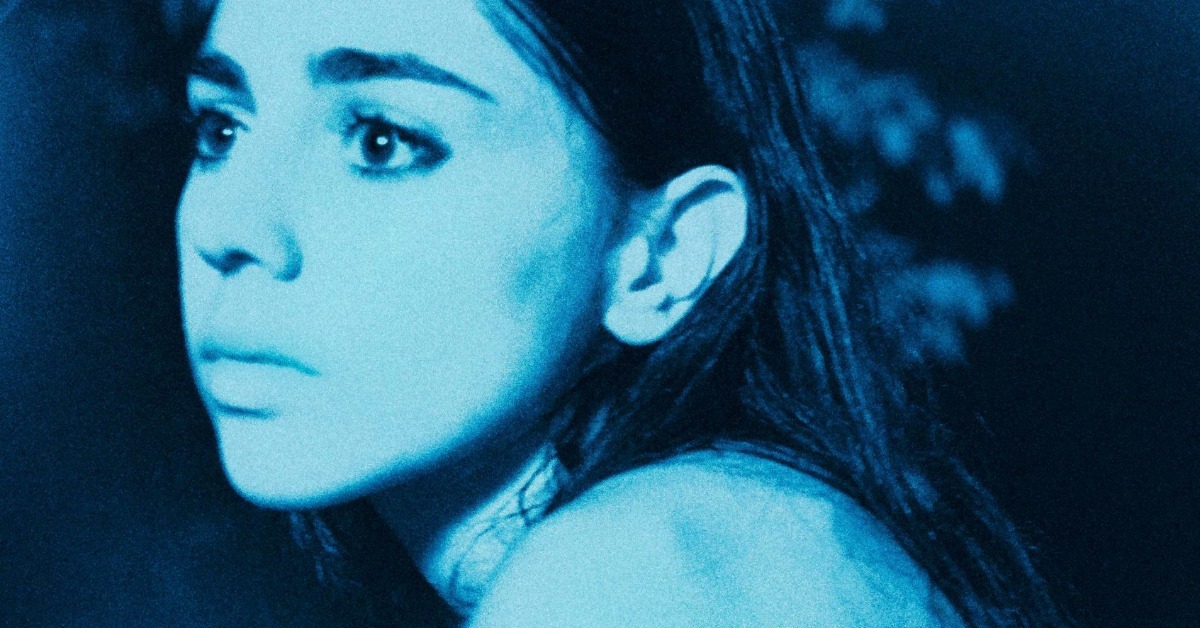 Honey Tour
Doors: 7:00 PM / Show: 8:00 PM
All Ages
The VIC Theatre
Buy Tickets
All Ages
Feb 17, 2023
Buy Tickets
There’s a line on Honey, the latest album from Nashville-via-NYC songwriter Samia, about Aspen Grove, a collection of 40,000 trees in the plains of North America, all connected by a single expansive root system. There’s no stronger metaphor for the audience the 25-year-old empathy engine has been generating since she began releasing music seven years ago. Her songs, her fans, her friends: one enormous, interconnected ecosystem.

Honey, comprised of eleven new moments of catharsis, is by and for that organism. Set for release on January 23rd 2023 via Grand Jury Music, the album was recorded at North Carolina studio Betty’s –- owned and operated by Sylvan Esso’s Nick Sandborn and Amelia Meath. It was produced by Caleb Wright, part of the team that helmed Samia’s breakthrough 2020 debut The Baby, and a founding member of one of Samia’s favorite bands, The Happy Children. It features some of her nearest and dearest friends: Christian Lee Hutson, Briston Maroney, Jake Luppen, Raffaella. Its songs were surreptitiously road tested for her devotees while opening for Lucy Dacus, Courtney Barnett, and more.

The end result is what Samia calls simply “a real community record.”

“We tried to be as honest as possible and keep the songs as raw as possible,” Samia said. “We talked a lot about zooming out and zooming in, giving a lot of weight to the small moments and considering them as part of a big picture, how they factor into everything else that's happening in the world.”