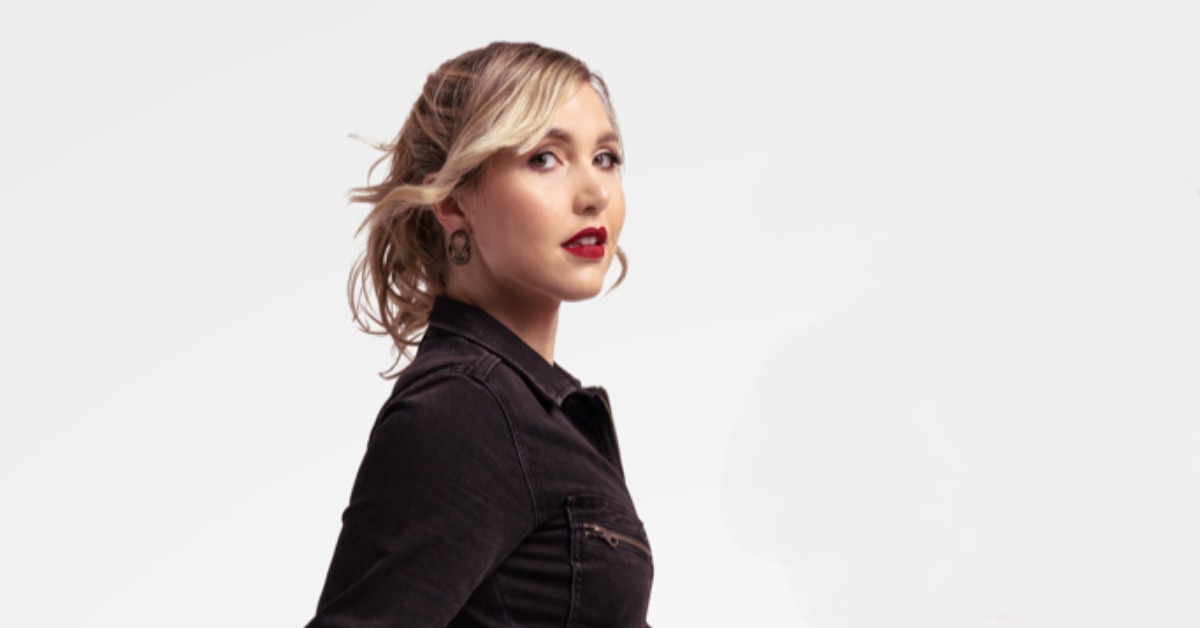 Doors: 9:00 PM / Show: 9:30 PM
$38.75
18 & Over
The VIC Theatre
Buy Tickets
18 & Over
Nov 5, 2021
Buy Tickets
Taylor Tomlinson’s perspective possesses a degree of wisdom that’s typically earned with age. Named to Forbes’ 2021 class of 30 Under 30, fans got a healthy dose of that wisdom when her first-ever, hour-long special, “Quarter-Life Crisis,” debuted on Netflix last March just as the world entered into a once-in-a-century pandemic. The special went on to earn unanimous critical praise with the Washington Post calling her “your favorite quarantine-watch” and Newsweek opining she is “undeniably hilarious” and “wise beyond her years.”