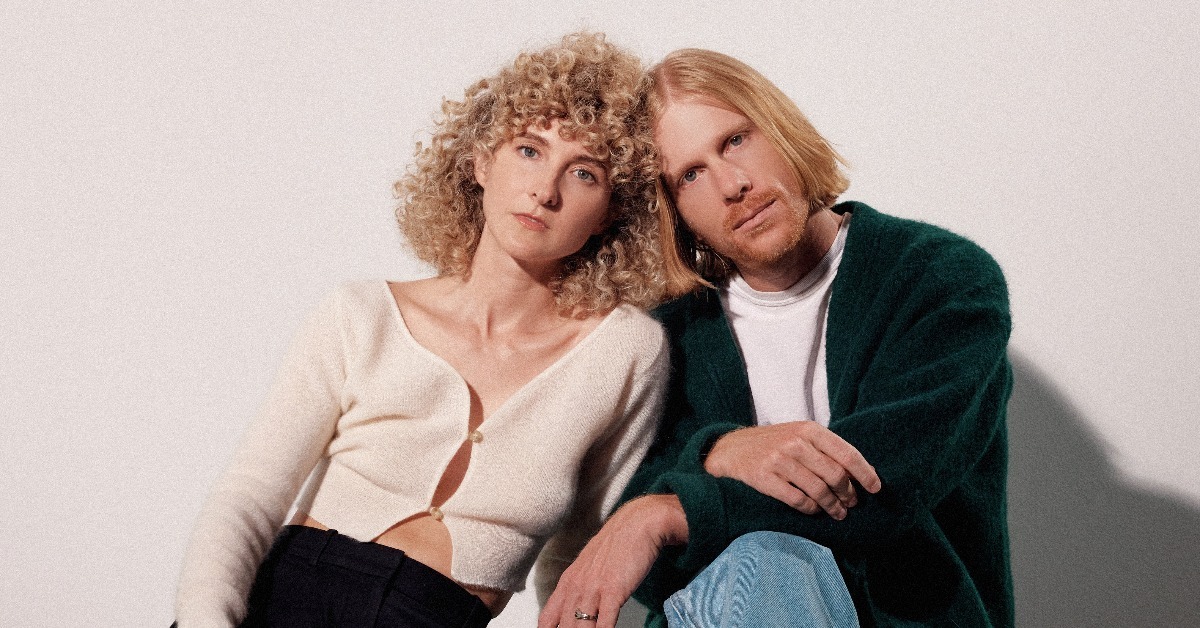 Pollen 2023 Tour
Doors: 7:00 PM / Show: 8:00 PM
All Ages
Riviera Theatre
Buy Tickets
All Ages
Apr 7, 2023
Buy Tickets
Tennis is Alaina Moore and Patrick Riley. The two met in the philosophy department at the University of Colorado in 2008 after dropping out of their respective music programs. In the years after graduating, they got involved in Denver’s DIY music scene. Through house shows, they were connected with Underwater Peoples, and Firetalk. Tennis’ first singles “South Carolina,” “Baltimore,” and “Marathon” were released in 2010. The band went blog-viral nearly overnight, landing them a record deal with Fat Possum.

Cape Dory, (2011 on Fat Possum), documents Moore and Riley’s time spent living aboard a small sailboat on the Atlantic coast. The album debuted at #1 on Billboard’s Heatseeker chart, transitioning Tennis from house-shows to stages such as Lollapalooza.

Tennis recorded their sophomore effort Young & Old (2012) with Patrick Carney of the Black Keys. They made their television debut on The Tonight Show, The Late Show, and Conan.

In 2014 they signed with Communion. The resulting release, Ritual in Repeat was the culmination of separate recording sessions with Richard Swift, Jim Eno and Patrick Carney. Moore and Riley were greatly influenced by Richard Swift’s approach to recording and engineering, prompting Riley’s decision to take over as engineer on their future releases.

With shifting labels and new interests, Tennis chose an alternate path for their band and career. In 2016, Moore and Riley formed the label Mutually Detrimental and began self-releasing. Their newfound freedom allowed them to return to their sailboat to write their next full-length, this time in the Sea of Cortez. Yours Conditionally, released in 2017, became their most commercially successful album–charting at #4 on Billboard’s Independent list and in the top 100 highest selling vinyl releases that year. They played Coachella and opened for artists like The National, Father John Misty and The Shins–proving their DIY roots as a cornerstone to their sound and narrative.

Their follow up Swimmer (2020), was recorded in their home studio with Moore and Riley producing and engineering. The pair brought their long-time touring member Steve Voss in for the second time to drum on record. The singles, Need Your Love and Runner, were Tennis’ most successful releases to date. With nearly every show on tour sold-out (including two consecutive nights at Brooklyn Steel) the album’s campaign was cut short by the Covid-19 pandemic.