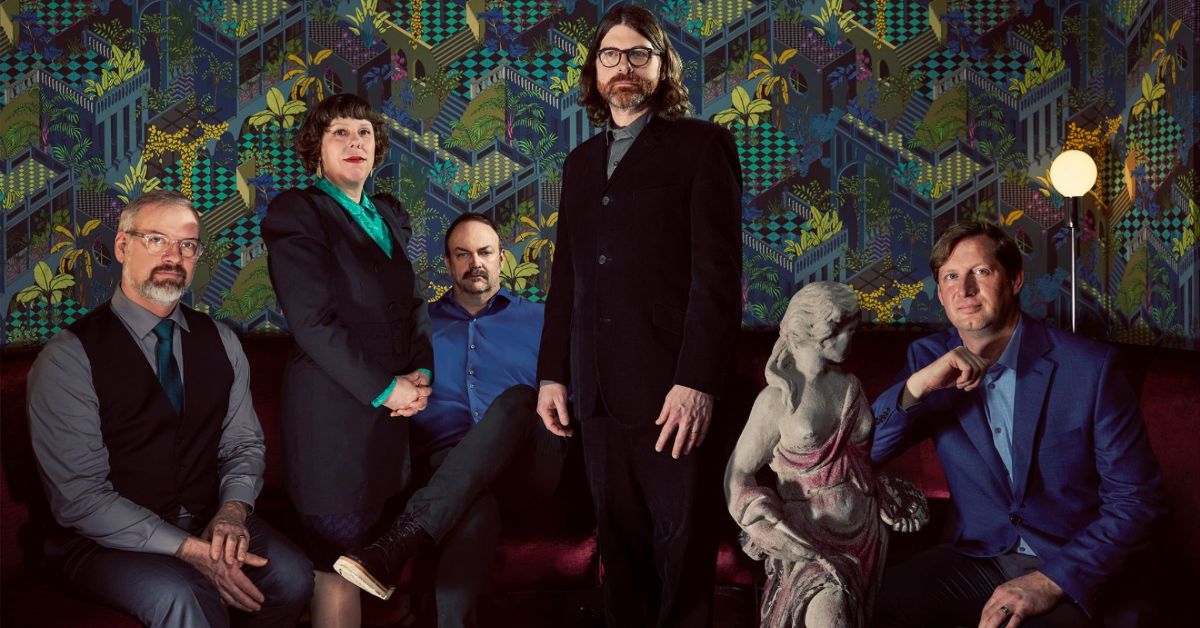 The Decemberists have announced the cancellation of their 2021 tour, including the August 10 concert planned for the Auditorium Theatre in Chicago.

Fans who purchased tickets will be contacted via email by the Auditorium Theatre with information regarding the refund process. For more information, please visit: https://tickets.auditoriumtheatre.org/production/2964

Here is the band’s statement:

We were really hoping against hope to be able to bring this 20th/21st anniversary show on the road this summer. And while there’s every reason to be optimistic about the state of the pandemic and the possibility of live shows in the future, we don’t think it’s going to happen in July and August of this year. There’s so much uncertainty about playing these shows safely, especially the indoor ones, that we thought the best decision is to cancel. Yeah, we’re bummed. We plan on touring next summer; whether that will be in the vein of a similar tour or something new altogether, it’s too soon to say.  We promise to be out there again, seeing all your shining, singing faces — covered or uncovered.