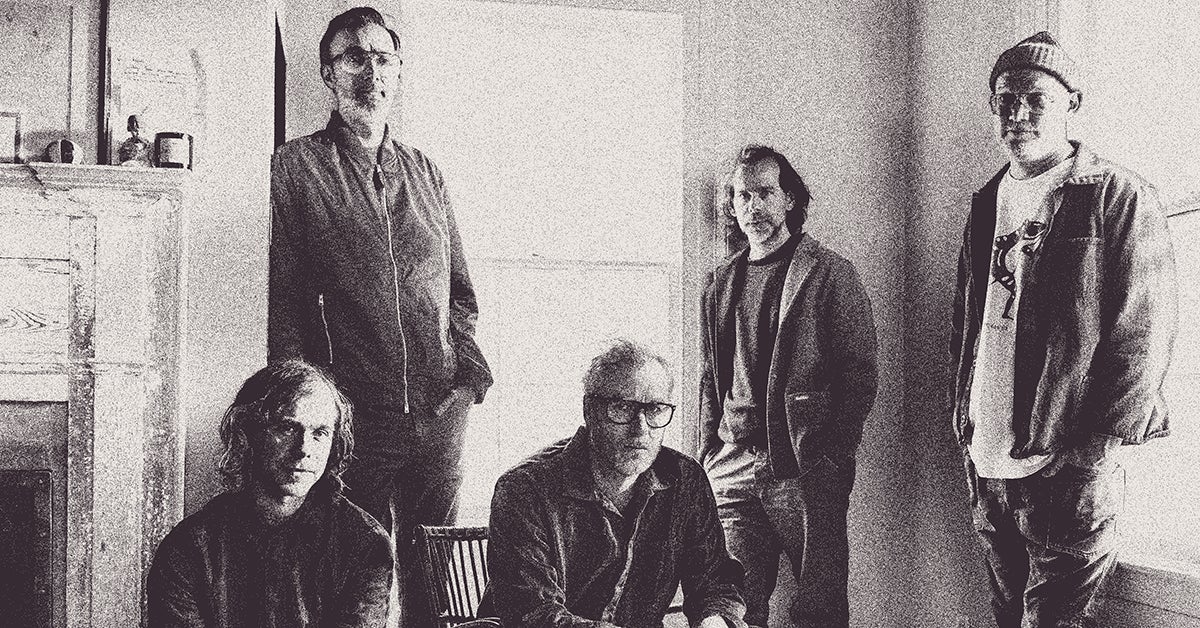 The National will be performing three nights at the historic Auditorium Theatre in downtown Chicago on Friday, Saturday and Sunday, May 19, 20 and 21. Special guest will be Soccer Mommy. Further info about the tour can be found at AmericanMary.com. The band has also announced the release of its ninth studio album,First Two Pages of Frankenstein, due April 28, 2023 via 4AD. Anchored by evocative melodies and an enthralling lyrical narrative, First Two Pages of Frankenstein signals a new chapter in the band’s beloved discography. The 11-song album was produced by The National at Long Pond Studios in upstate New York and features guest appearances by Taylor Swift, Phoebe Bridgers and Sufjan Stevens. Pre-order for the album is available now HERE and at americanmary.com.

Formed in New York in 1999, The National has scored five top 10 albums on The Billboard 200, with 2017’s Sleep Well Beast earning the Grammy for Best Alternative Album.