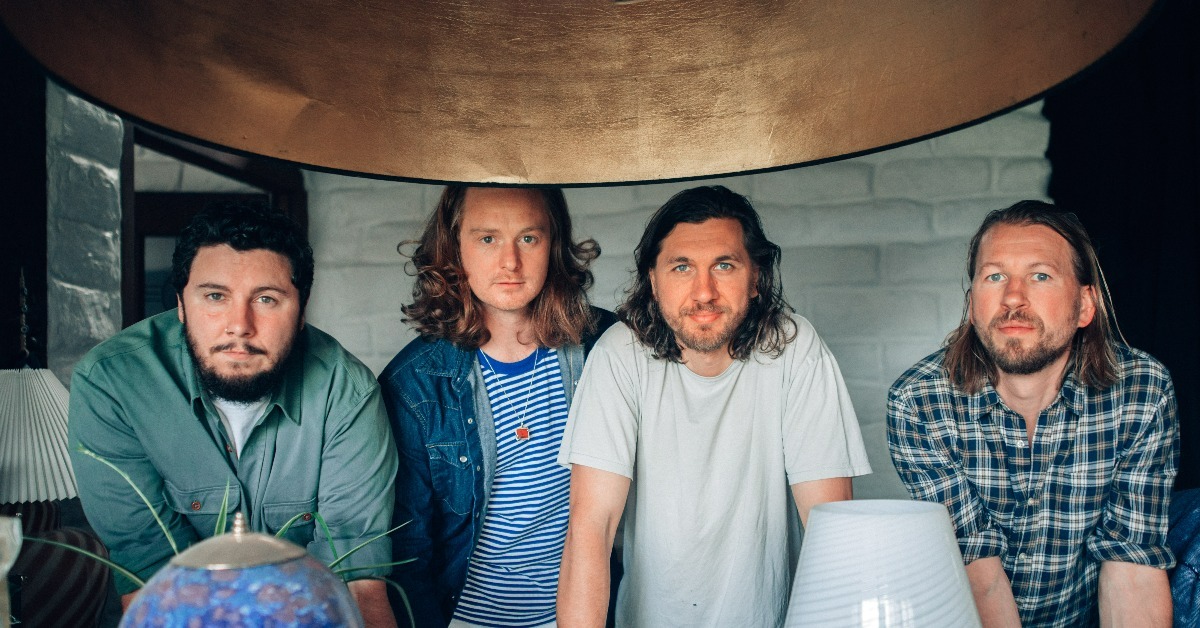 The Teskey Brothershave seen a meteoric rise in popularityin recentyears, in spite of the pandemic, amassing a legion of fans all aroundthe world withtheirtimelessandsoulfulstudio and live recordings. Theirlatest studio recordRun Home Slow(Glassnote Records)has been a global hitwith elements of soul, blues, southern rock, Americana, psychedelia, andgospel, and the striking single ‘So Caught Up’which madetop 5 onthe USAAA radio chart.Run Home Slowwas nominated for a Best Engineered album at the 2020 Grammys and scored the band their late night debut on The Jimmy Kimmel Show. These will be the band’s first headline shows in North America since the record’s 2019 release.